My Experience With Depression 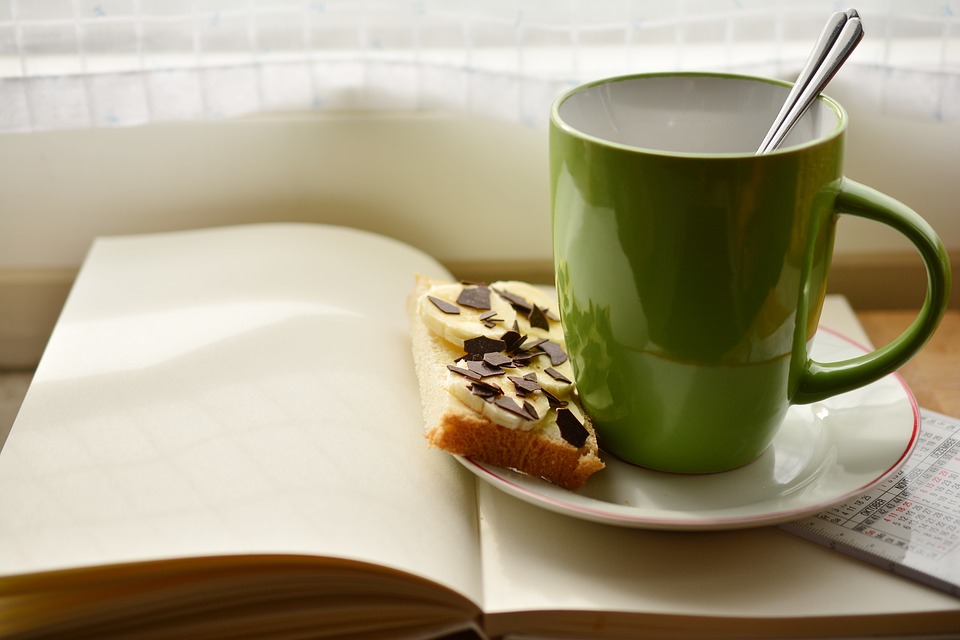 May is mental health awareness month. I was not going to speak on this topic because I did an interview last year and it was a very good interview and, I thought I said all that was needed to be said I was very vulnerable.  I wasn’t really feeling like going that deep again but, when God wakes you up in the middle of the night and tells you, it’s time to share again, well, here I am again going deep. Depression is a very real thing, you would not believe the number of people who suffer in silence, because of the negative connotation associated with mental illness, hence the increase in suicides each year. I suffer with depression and, those of you who know me, know it is something I struggle with, more so during the winter holidays. which is not uncommon for a lot of people. My reason is because, it’s when I lost my mother to suicide. 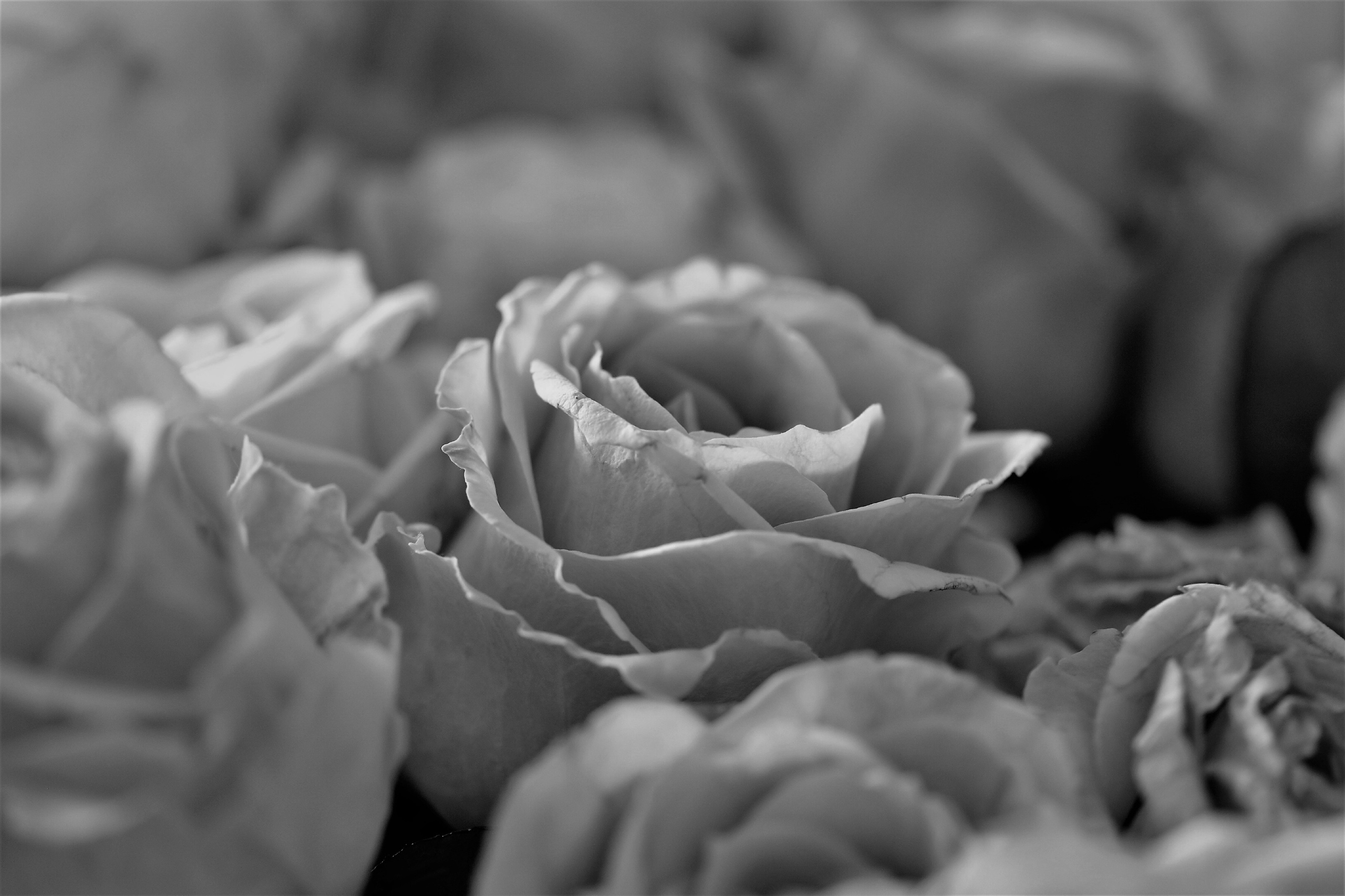 My depression began at the very young age of 9 years old when my mother died.  She was someone who suffered in silence, and ultimately committed suicide. If that wasn’t enough, after my mother’s funeral which was seven days after she died, my stepfather  immediately dropped me off with my grandmother. Which would have been ok, except, 24 hours after I was with her, she shipped me off to relatives that I had never met so they were strangers.  This took place in the span of about 10 days from my mothers death. Since I was with strangers, I was uncomfortable expressing my feelings of grief. When I allowed my tears to fall, I was told not to cry. So there I was not knowing what to do with these feelings of heartache and despair.

I had been abandoned by three people who I had trusted with my heart, first my mother who took her own life, my stepfather who, as soon as my mother was gone dropped me off, then my grandmother who dropped me off as well. How was I supposed to think anybody loved me? I felt alone, unwanted, unloved, and betrayed. Here’s where the benefit of counseling would have come in handy.  I did not receive any counseling so I carried all that baggage into every relationship I had from friends to boyfriends, from childhood to adulthood. I was, of course hurt by my first boyfriend which, in my mind confirmed I was unloveable.  Therefore, I became very untrusting, bitter and jaded against and wondered why I was even alive. Had I had the benefit of council I would have been able to talk through these issues and learned, that, the adults in my life who hurt me or abandoned me were flawed, and did the best they could with what they were given. It had nothing to do with me, my mother was sick, she had a illness (which took me so long to admit because I, like so many others saw it as something negative until I was educated on the subject.) so was my grandmother she later died of cancer, she dropped me off, because she couldn’t take care of me so she made a decision she thought was best for me, it was actually her loving me the best she could. As far as my stepfather is concerned he was only in my life for a short time, and truth be told I didn’t like him, and by the time of my mothers death he probably didn’t like me either so, him dropping me off was for the best for everyone. I eventually got professional counseling as an adult. 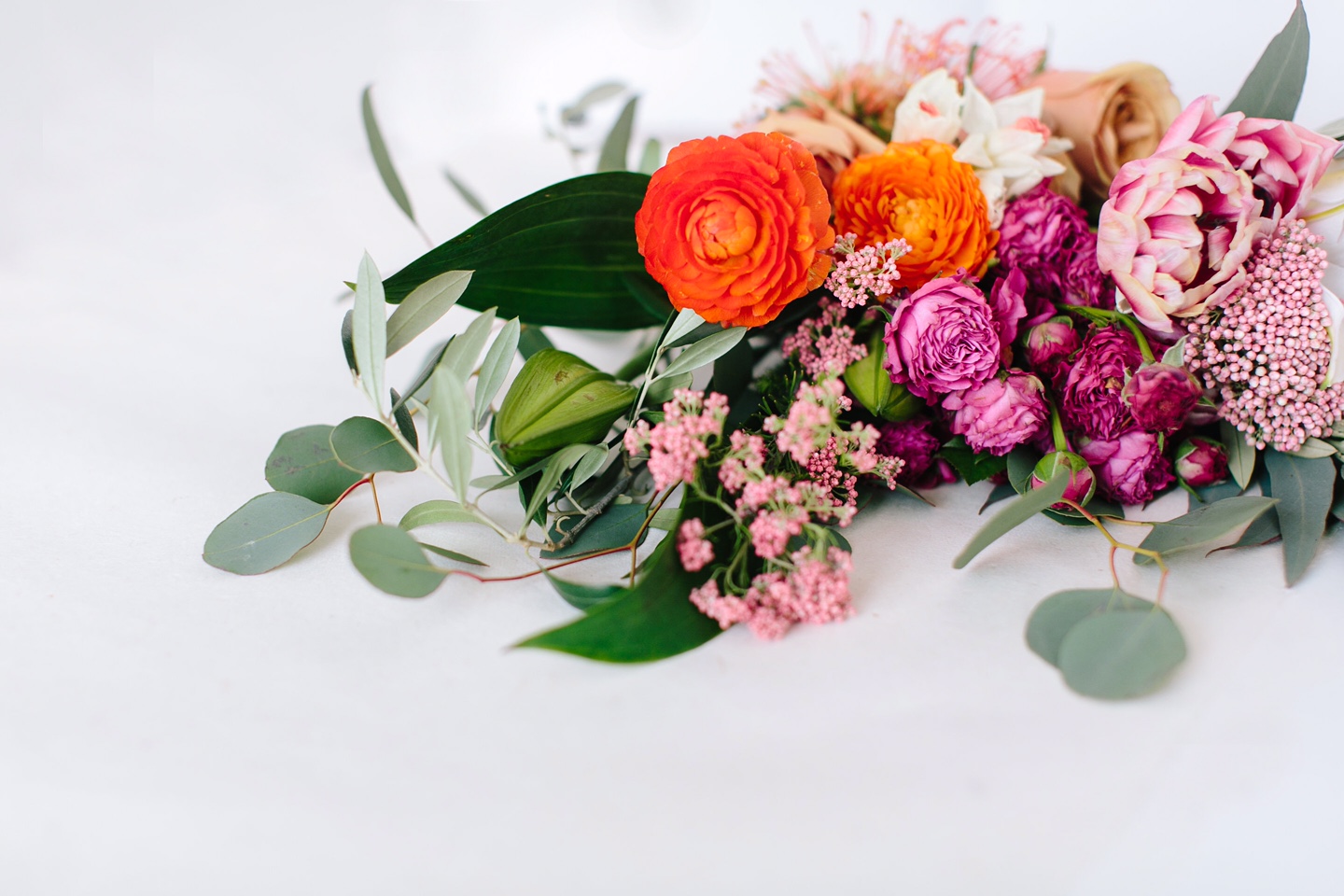 Here’s where the benefit of the Holy Spirit comes in, I believe both are necessary for complete healing. My  hope is that you believe the same thing or at least one, by the end of this blog. I got spiritual guidance from my grandmother, I could recite the 23Psalm by the age of 7. Grandmother taught me to always pray and ask God for everything and if believe that I receive when I pray and my prayers would be answered. We read the Bible together and she answered any questions I may have had. When I was 12 years old, I accepted Christ into my heart however, it did not stop me from wanting to commit suicide whenever I felt pushed against the wall. Through proper teaching at church, and upon nurturing my own relationship with God, I realized at a older age that I was dealing with a generational curse on my family (suicide). I also realized that my fight is against satan and his demons and not flesh and blood. I then learned to fight with the word of God as laid out in Ephesians 6:10-18. I also realized there is power in the name of Jesus, and that I am victorious through his blood, and how he is always with me, and will never forsake me. Even if nobody loves me he does, and if God is for me, who can be against me. I also learned the importance of forgiveness. Forgiveness is a choice that has to be made for me to move on with my life whether the person deserves it or not. Forgiveness allows God to forgive me, because lets face it we all need forgiveness.

Because of what I learned from counseling and the word of God, I was able to thrive in my life to become a productive, wife and mother to, encourage a healthy line of communication for my children to talk to me, God, and a therapist if necessary. There is no shame in getting help, it’s actually the best thing you can do for yourself, and those in relationship with you, if you know anyone who may be suffering in silence please encourage them to get help. I believe if we all do our part we will begin to see the suicide numbers in the United States decrease.

The Other Side Of Christmas