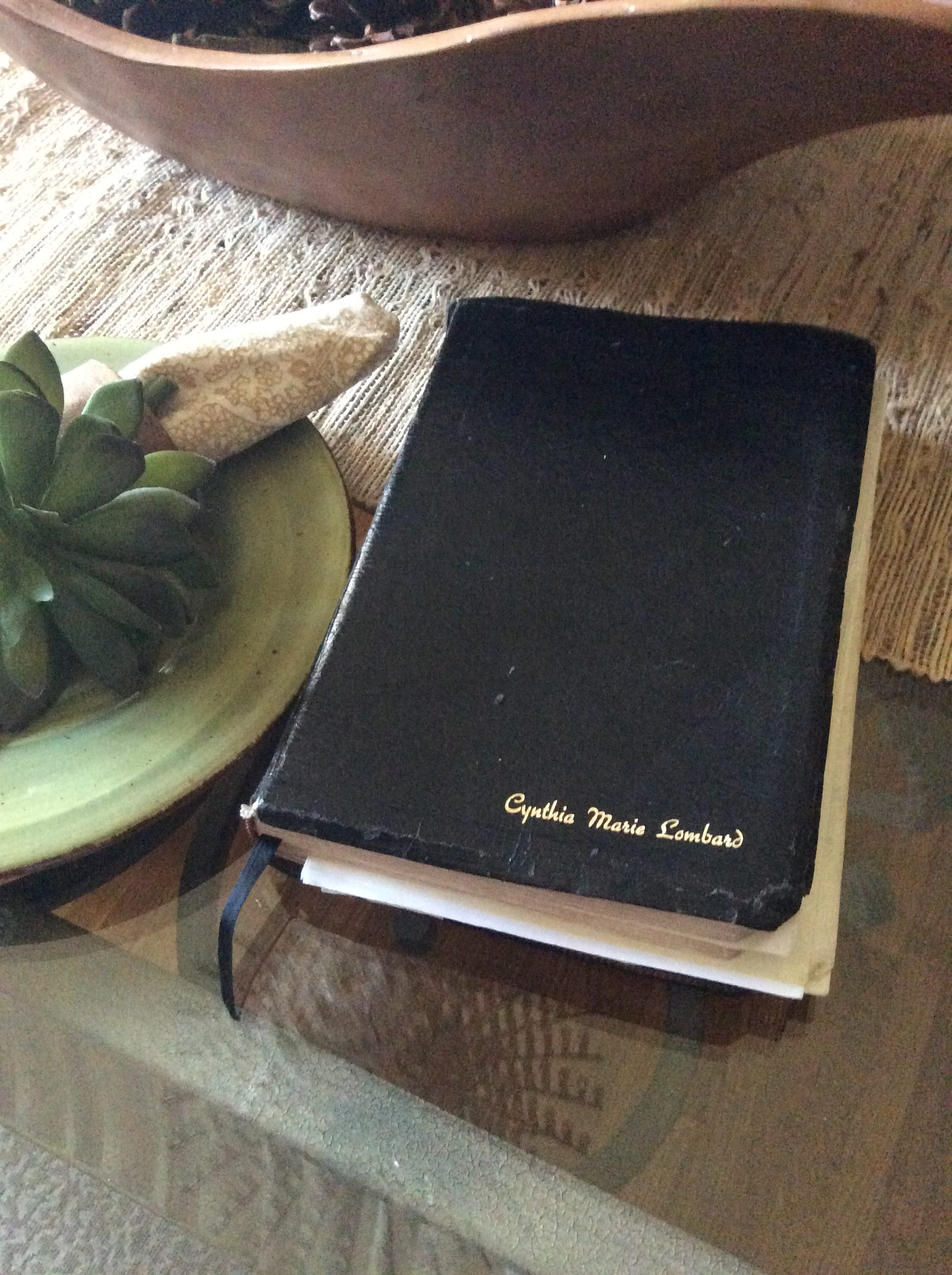 I’ve been tithing since I was about 19 years old which I think was when I understood what it meant. I had heard about giving ten percent to the church before when I was a child and offering because I went to church regularly. However it wasn’t until I was older and, in a teaching church that I understood what tithing really is and that not doing it is robbing God because everything belongs to him. I also taught my children the importance of tithing giving ten percent of their earnings to God before paying their bills, because God is the one who gives us the power to make wealth. I heard something one day and it really stuck with me regarding tithing. The young lady said her bills were subject to her tithes, not the other way around. That, to me meant tithe first then bills get paid. It also explained what God meant when he says bring him your first fruits. 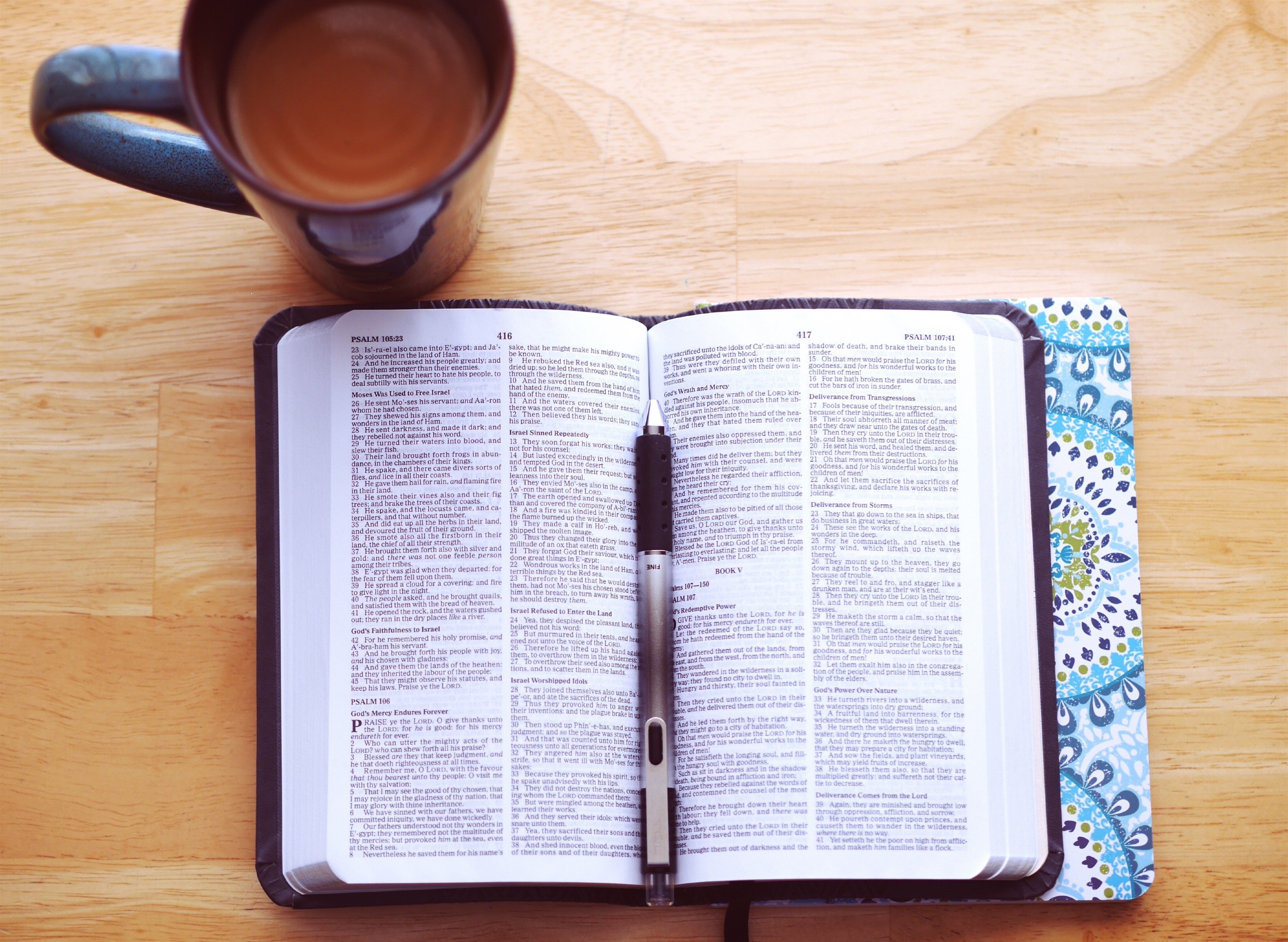 I have had several conversations over the years regarding tithing most of them have been negative which was surprising to me because tithing is an act of obedience. God says do it so, for me it was simple. I had some people say I’m not giving my money to that man, meaning the pastor of the church, or how do I know what he’s doing with that money, or if after I pay my tithes I don’t have money to pay my bills or feed my children how is that right. Does God want my lights cut off or my children to go hungry? Then they answer I don’t think so. My answer to all those comments are no God doesn’t want any of those negative things for you he wants to bless his children.

I then say to them, in the Bible God also says bring the whole tithes to the storehouse so there may be food in my house. I take that to mean part of the tithe is to help with giving to the needy, as well as keeping the lights on in the church and the mortgage paid so we can have a place to worship. also the Bible speaks of man robbing God and when the question is ask how will I rob God the answer is in the tithes and offering. (Not doing it) God even says test me an see if I will pour you out a blessing from heaven you won’t have room to receive. Which answers the question about no lights and children going hungry. Also God says he will rebuke the devour so your needs will be met and everything you touch will prosper. I also look at it like if I’m being obedient to what God tells me to do then he’s responsible for the consequence, I’m never going to loose trusting God. 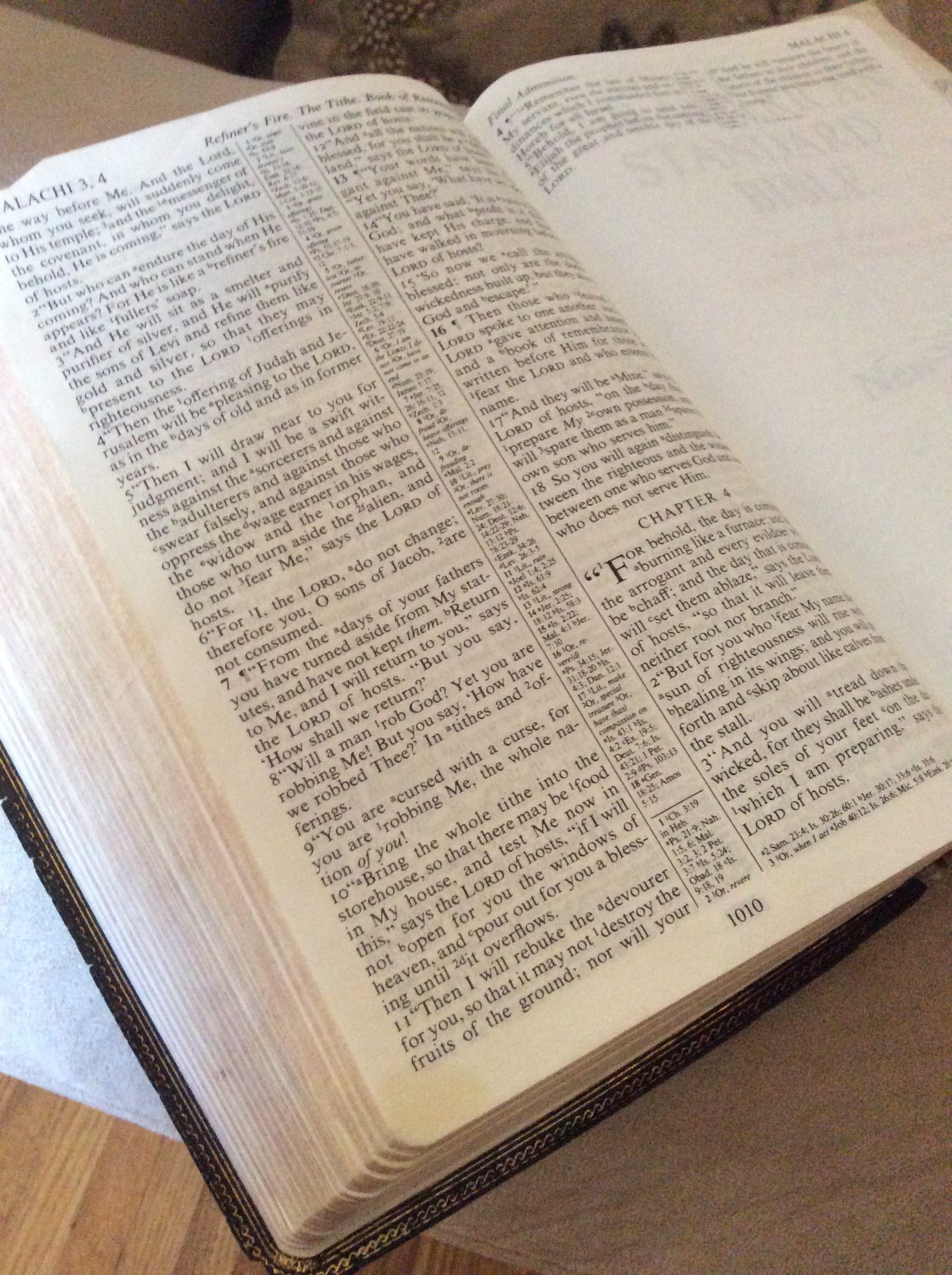 Also as far as the man of God doing the wrong thing with the money, like buying fancy cars or two or three properties, going on lavish vacations that’s between him and God. Regardless of what he does with the money I’m going to be obedient to Gods word and in doing so I will be blessed. I’ve also experienced Gods blessing in my life because of my obedience to tithing. There have been times in my life personally when I didn’t know where money or food was coming from and yet the need was met. I’m not saying a mysterious person gave me a wad of money and said God bless you, although I have heard of that happening. However, it wasn’t that way in my situation.

I also link tithing to the scripture that says God shall supply all our needs according to his riches and glory. I was working some years ago and money was tight where I had $20 dollars to last me for two weeks till I got paid again. I never told anyone at work my situation because of course I was embarrassed. However, I had a friend who bought me lunch everyday and I didn’t know why she would do this everyday so one day I said we need to talk about lunch because I was becoming uncomfortable with the situation. When I approached the subject she said, Stop, I know what you are going to say, don’t say it because it’s no problem and I want to do this.

I said that to say, when we tithe we allow God to open the windows of heaven and pour out whatever we need, sometimes it’s not money it’s food or a house or transportation or putting us on someone’s heart to bless. It all starts with obedience and ends with the faith believing that God will do and can do what he says he will do in his word. I encourage you to test God, in regards to tithing and see he will pour you out a blessing.