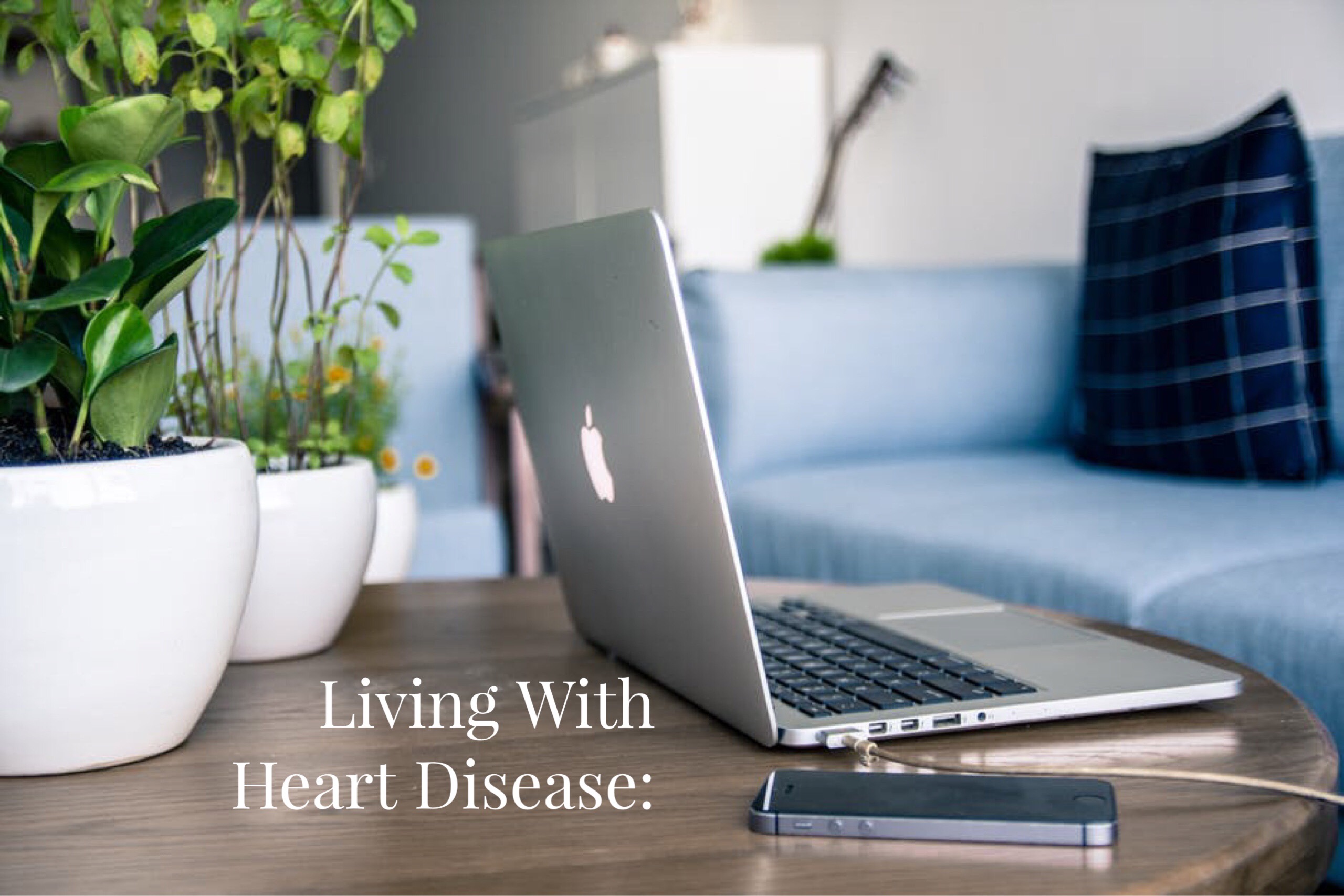 About two weeks ago I had the awesome opportunity to speak to second year medical students about living with heart disease. My doctor called and ask if I wouldn’t mind being a guest patient in the classroom, the session would be filmed for future use, and the med students would try and diagnose my illness. My doctor is amazing so I told him it would be my pleasure, I had no idea it would be one of the best experiences of my life. I know the students learned something they will never forget however, I had no idea I would learn something as well. The session started with my doctor introducing me to the class, how we met, and how long he’s been my dr. Then he went into a history asking me questions so the students could start with guessing my diagnosis. My diagnosis is rare so it took them about fifteen guesses until they unlocked the mystery. 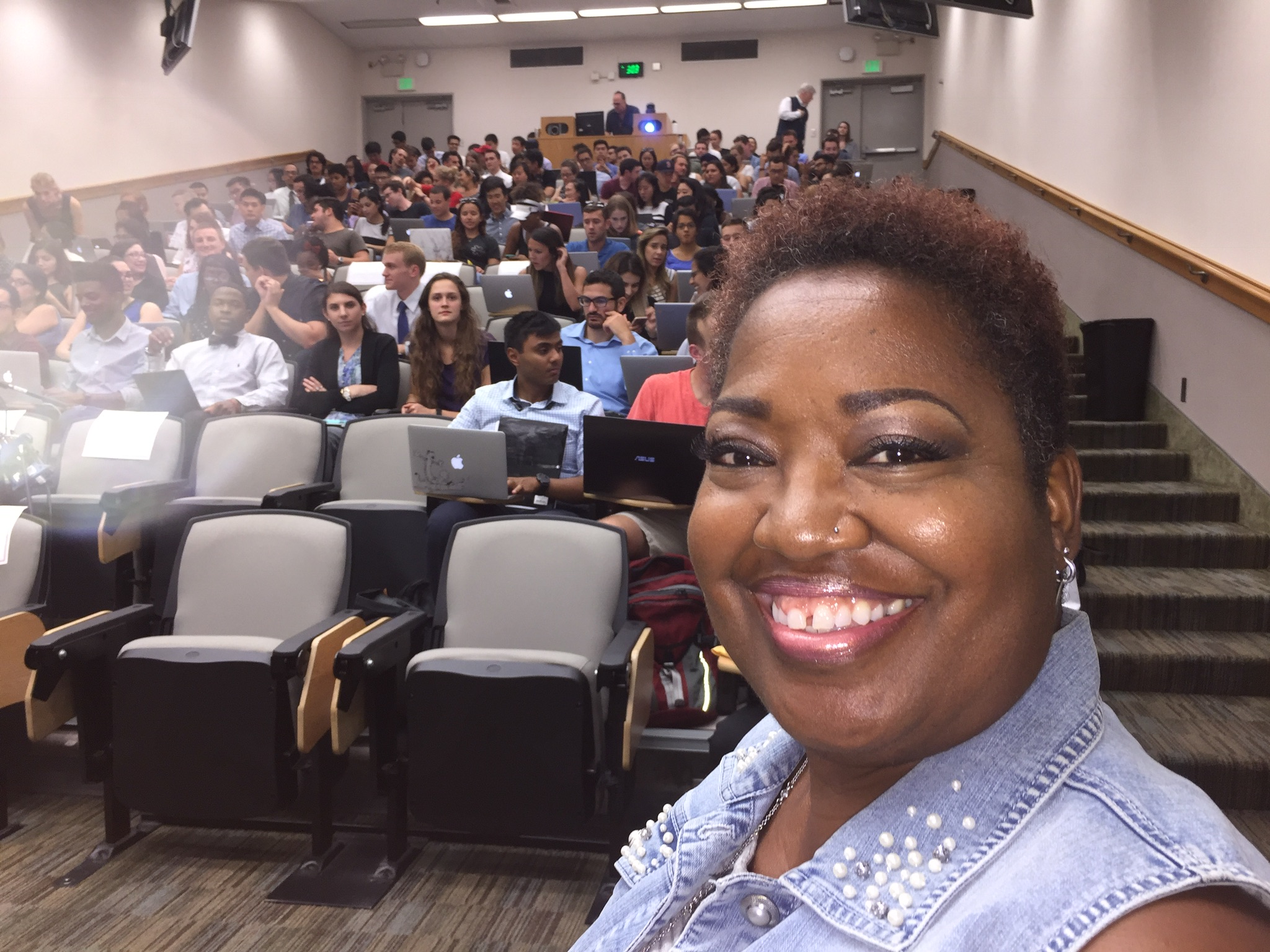 After the guessing game was over they were able to ask questions to the doctor as well as myself, this is where the learning began for me. The doctor put the film of the angioplasty I had done right after my last major heart attack. In that film it showed how my Coronary arteries were dissecting, it was my first time seeing that film, I was horrified. It was at that moment I realized again that I am a walking miracle. I know also by the reactions of the students upon seeing that film they realized the same thing, they were wondering how in the world is this lady looking at the same film we are looking at and is here to speak on the issue. I became emotional for two reasons one because of realizing the amazing love God has for me bringing me through such a horrific ordeal two for the opportunity for me to give God glory by me just being visible and able to share my story. God told me a long time ago this sickness was for me to give him glory and to have the opportunity to do was beautiful. 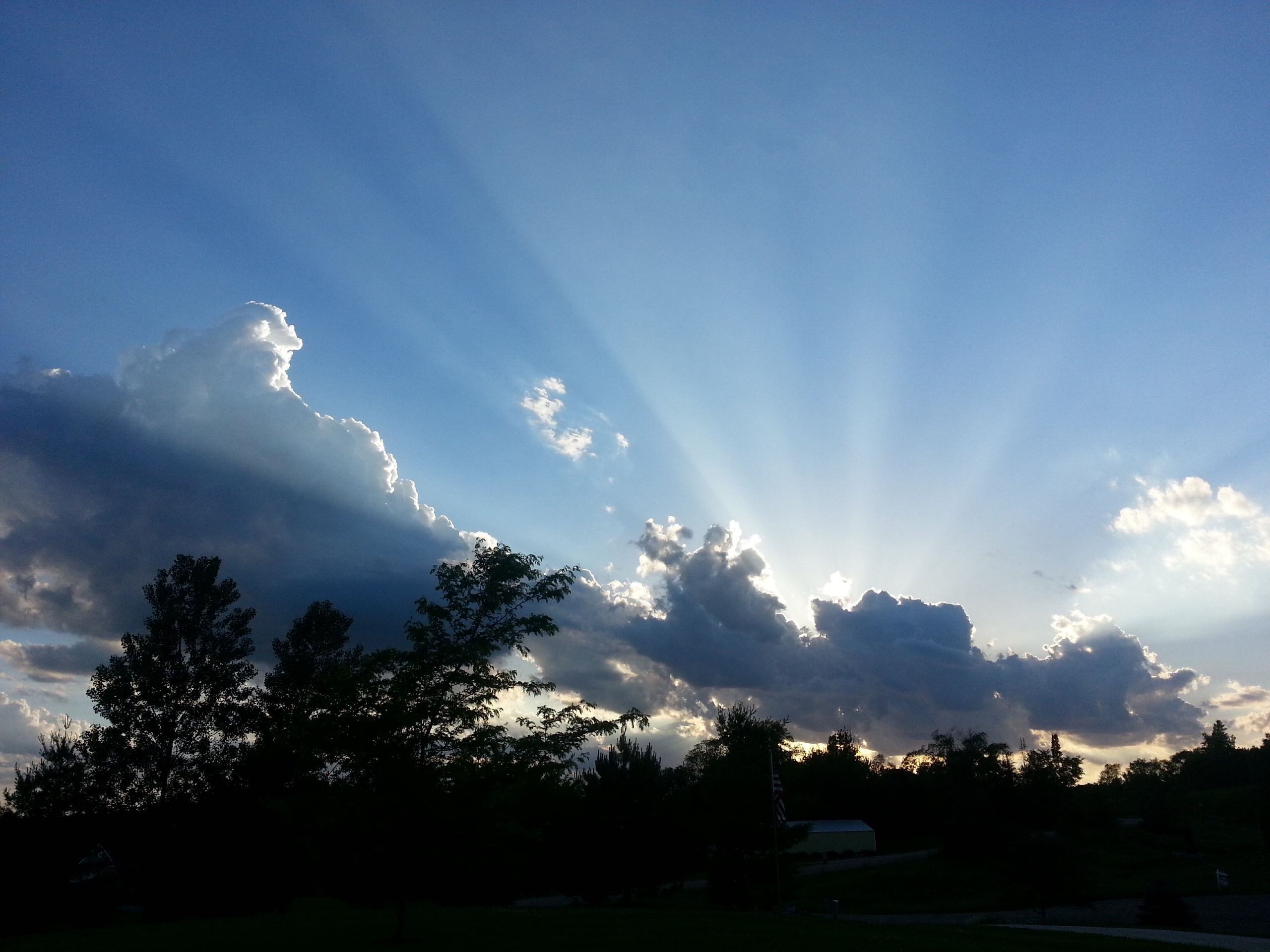 Aside from that moment I wasn’t really sure I was connecting with the students, because they were just listening not really looking at me they were focused on the doctor. I then remembered this was an actual mandatory class for them so they had to focus. Moving towards the end of the lecture the students had more questions for me, some ask about my family, some ask about my exercise protocol, others ask how they could be better doctors. My favorite question was when a young lady ask me about my mental state, which has only been ask of me twice that I can remember. I believe it’s because people don’t realize what kind of toll this type of chronic illness takes on a person most people only think of the physical affects.

I was very moved by her question but, because I was in an atmosphere that I was not one hundred percent comfortable being vulnerable I gave her the politically correct answer. I told her I was fine mentally because of my God and my support system. Although I was not totally dishonest I was not being authentic and, I didn’t have peace within myself so I ask if I could revisit the question. When I was permitted to speak again I was one hundred percent truthful I told her It took a tremendous toll on me mentally, I was angry, frustrated, discouraged, disappointed, resentful towards people who were healthy and at one point thought I would loose my mind. After being honest I had peace, and the young lady thanked me for my honesty.

Because of the heartfelt questions from the students, I started to realize I was connecting with them. Then I got the surprise of my life, the doctor excused me the students clapped and gave me an ovation for at least five minutes or more. I’ve never been so humbled in my life to see that my story had such an impact on so many people they thanked me and said I was an inspiration to everyone. It was also wonderful to see Gods word come to pass having an opportunity to give him the glory. When we go through things good or bad, it’s so God gets the glory by sharing what he brought us through. If it was a good thing he brought it to us, if it was a bad thing he brought us through it. Therefore in all things give God glory.

Currently Into: A Toast 2 Artistry Studios