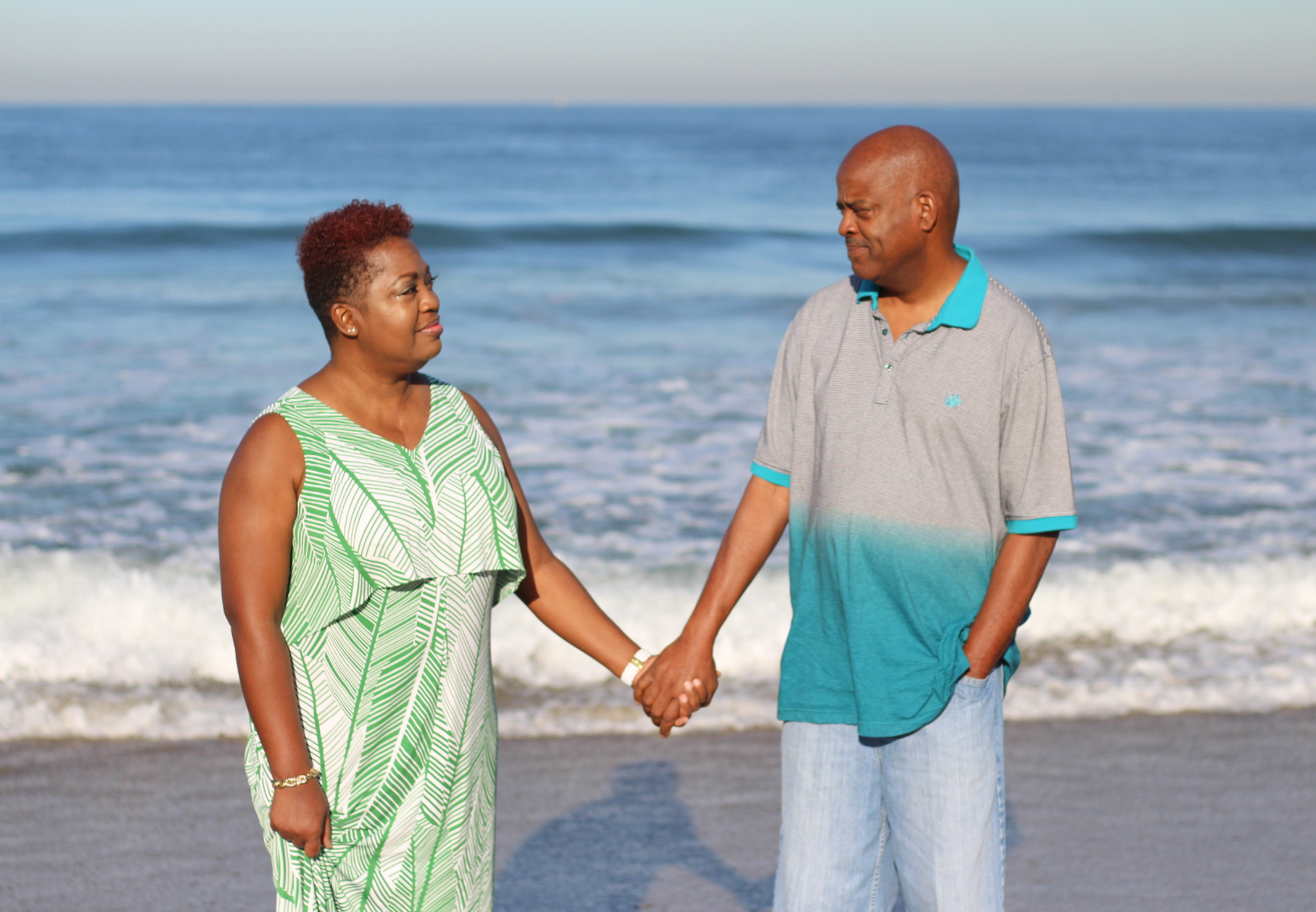 I get questioned a lot about the Bible verse in Ephesians 5:22 that speaks of wives being submissive to their husbands. I always respond with if you marry the right man you won’t have a problem being submissive. Being submissive is not following your husband around like a puppy and doing whatever he says or following his lead on every issue without an opinion. Being submissive is an act of love, respect and trust for the authority God has bestowed on him as a husband and head of the house. As I mentioned earlier marrying the right man is key, what I mean by that is there needs to be a discussion about family values. The two of you need so be on the same page when it comes to prayer, relationship with Christ, raising the children and money (tithing). In other words the two of you should be equally yoked.

I believe there’s a reason God says we need to be equally yoked, it is because husbands and wives have different roles in a marriage. Couples who are equally yoked know their roles, men are providers, women are nurturing. That’s why men think logical and women are emotional. It’s very important we understand that about each other, men and women also have different love languages. Understanding each other’s love language is also very important, a mistake some couples make is they do for the other what works for them, that might not be your spouses love language and you end up frustrated because you don’t get the response you’re looking for in your mate. I’ve heard time and time again my husband isn’t affectionate, so in order to get affection I give him affection. If that is not his love language he’s not going to respond nor is he going to reciprocate the action. Also very few men are naturally affectionate, it is something they need to be taught or it needs to be their love language. 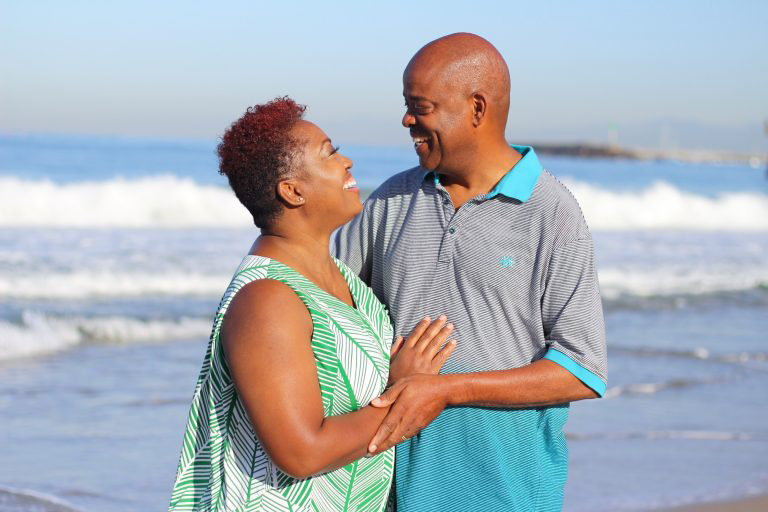 There is a lot to be said about dating and getting to know where your man comes from, such as his family history, his relationship with his parents and siblings, if his father was present or absent in his life. This goes for men and women, if a woman grows up without her father or father figure there is emotional baggage and most likely she’s looking for a father. If a man grows up without a father or father figure he doesn’t know how to be a man because a mother can’t teach a boy how to be a man. Women, when they find themselves in a situation like that they think they can fix the man, because of the nurturing part of us women. Ladies let me tell you it is not possible nor is it your job. Same goes for men they see a damsel in distress and they want to save her, men it can’t be done nor is it your job.

All of those issues can be dealt with appropriately and in most cases avoided when we are equally yoked. First we need to go into a relationship healed, all of us have been broken in some way or another. However it is our job to fix it by recognizing we have a problem and allowing God to heal the broken pieces in our life men and women. It is unfair to go into a relationship expecting someone else to carry our baggage. It is also impossible to have a healthy relationship without loving ourselves. When I entered into relationship with my boyfriend (now my husband) I had a lot of baggage and thought my husband was responsible for my happiness and he told me one day that was not his job, I was thrown back for a minute but quickly realized he was right. I then began the process of healing and that changed the dynamic of our relationship. God has to be our first love, we have to know who we are in Christ, he is the example of love and sacrifice. God shows us how to love ourselves and others, and  when we enter a relationship whole and line ourselves up with the word of God we will attract someone with the same mindset, being like minded and being equally yoked. 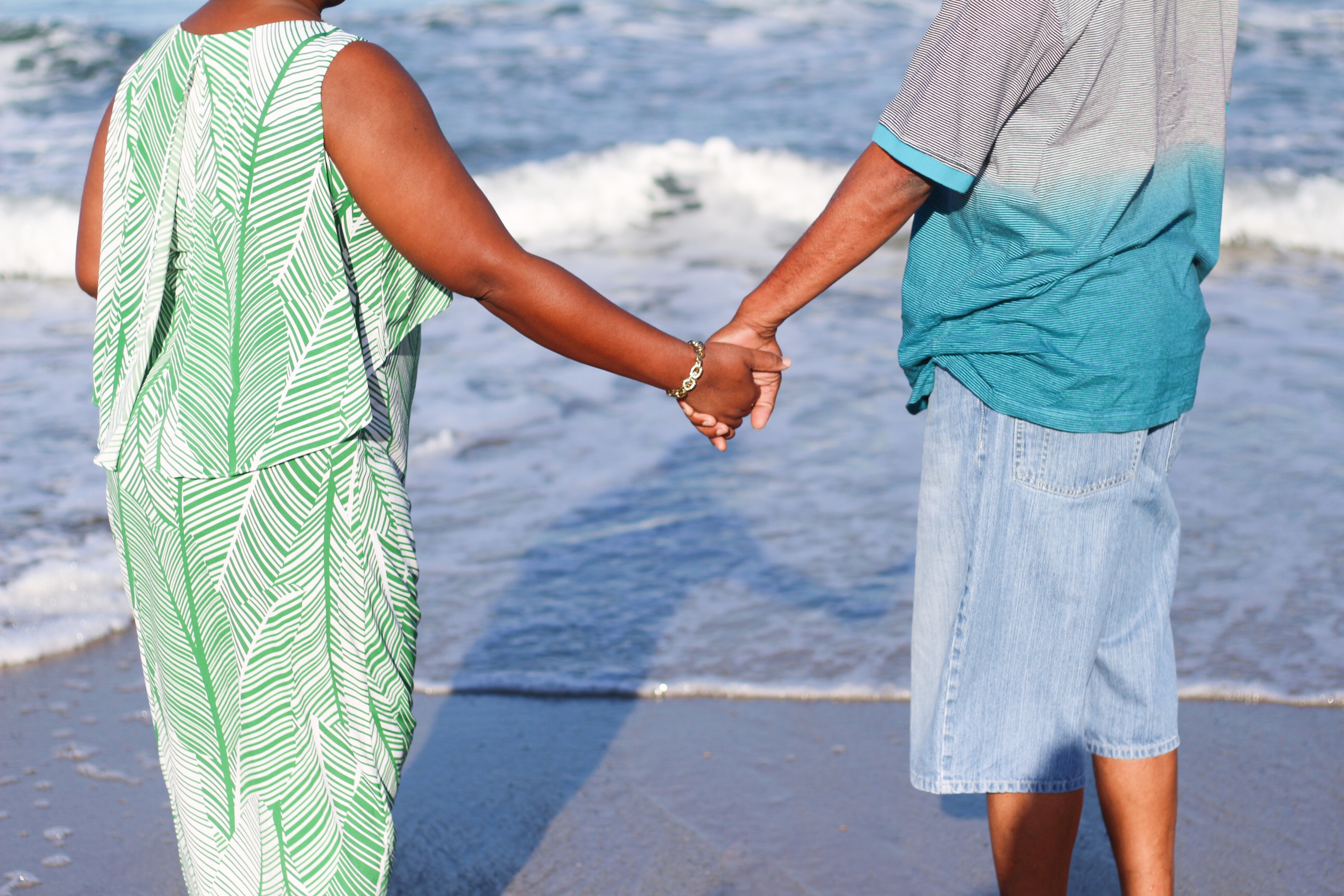 When we enter relationship with someone with those things together we won’t have a problem down the line being submissive or letting the man lead as his rightful place as the head of the home because he knows his place and you understand your place as the helpmate. We become comfortable knowing that he is getting direction from God and is capable of loving you as Jesus loves the church and therefore would not lead you astray. Ladies and gentlemen marriage is hard without question, so let’s not enter into it unequally yoked. Let’s enter in, being the praying woman and wife God called you to be, men be the man God called you to be, love your wife as Jesus loves the church, cover her with your prayers everyday with those things in place the two of you will be able to meet each other’s needs as well as understanding your roles as husband and wife.

A Heart, I No Longer Trust