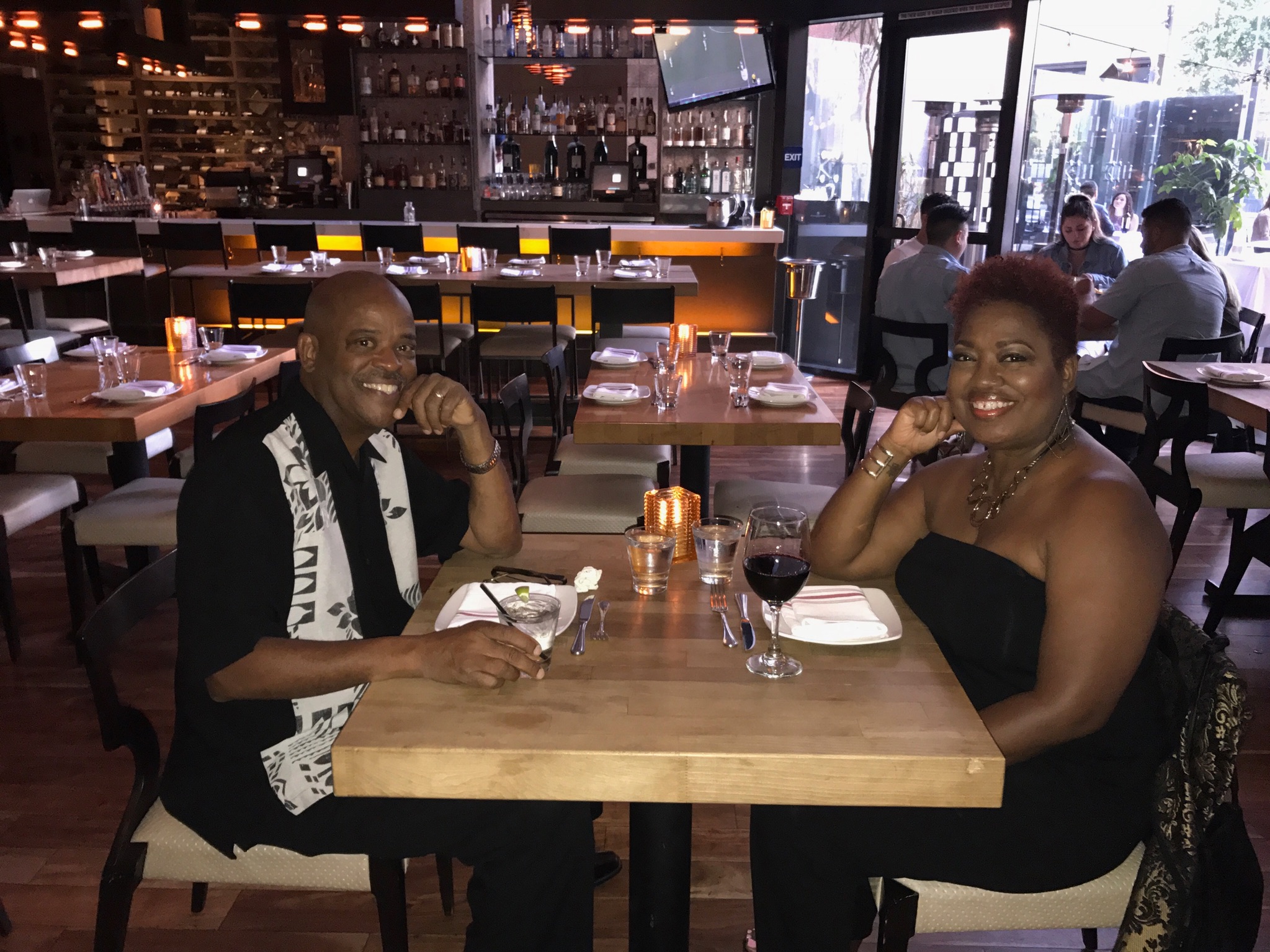 Date day/night is a very important part of a healthy marriage, it keeps couples connected during the stresses of life. When we get married then soon after have children, the days just start to all run together. The conversations start to become about work, children, and bills. If all of us veteran married folks are honest we would have to admit, after about the first year or so that’s what it was about. Some of us probably said after a couple more years, is this what I signed up for, this is not what I thought marriage was about. Well, that is what it’s about if you don’t put in the effort to make it about something else. All it takes is a little planning or spontaneity to turn mundane into fun again.

Perhaps when you got married and had no children, you and your spouse went to dinner every Saturday, brunch every Sunday or movies on Friday nights. Then, when the children came along slowly that all faded away. It happens in every marriage but, have no fear if you and your spouse are willing to put in a little effort you can still have dates. When children come into the picture naturally all the focus is on them and it should be of course. However, date night doesn’t have to suffer it could be after the children are sleep, and you don’t have to even have to leave the house. After they are in bed put on a movie, pop some popcorn get a blanket for two and there is your date night. It’s not what it was but still a date. 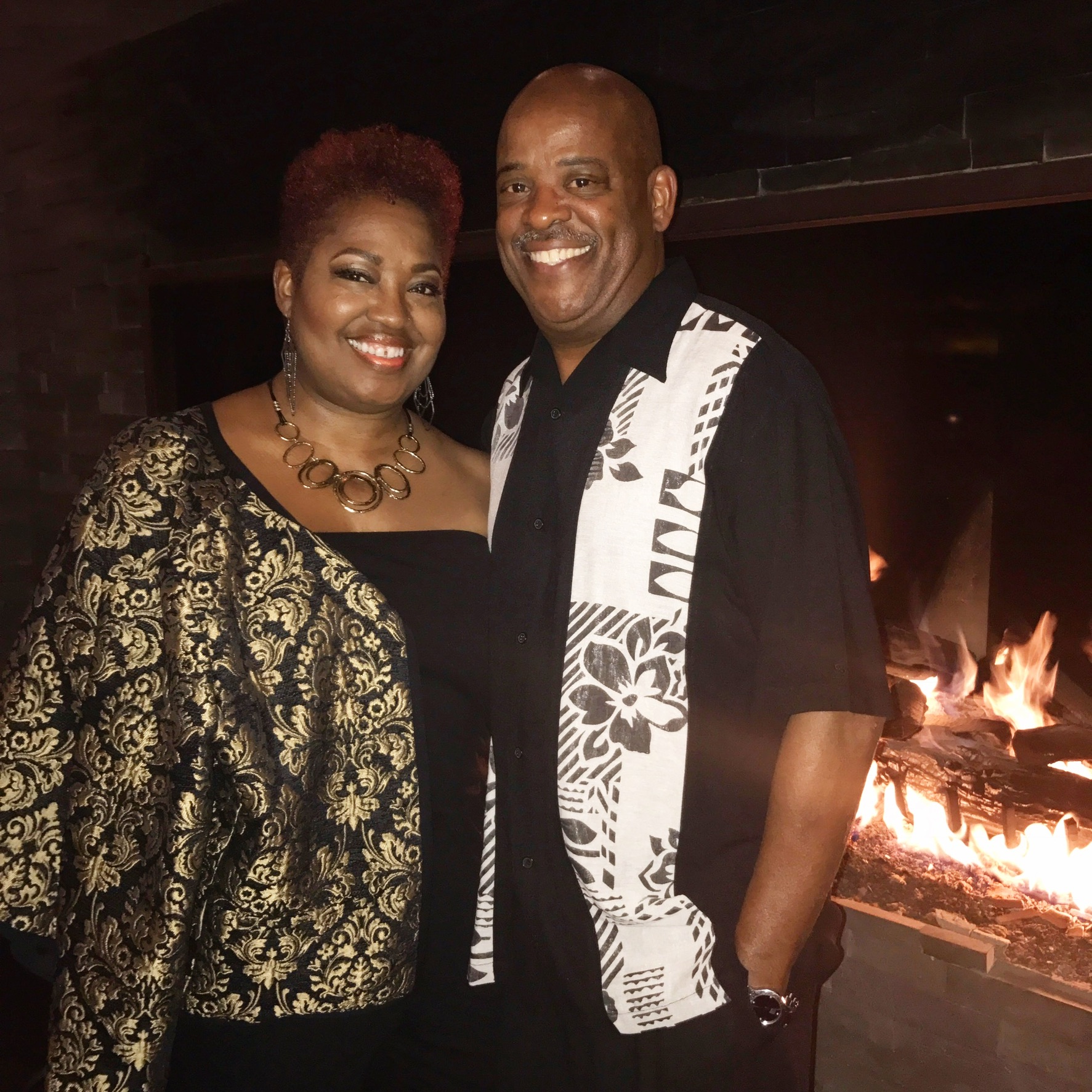 When our circumstances change we have to learn to adapt to the change instead of complaining about what was, things have to change in order for growth to take place. When my husband an I were a young couple with two beautiful little daughters we both were creative about achieving alone time. For example Valentines Day was important to me, because in high school I never had a Valentine. I told this to my husband while we were dating so, he made every Valentines Day thereafter special. After our daughters came along, Valentine’s Day was still special but different we stayed home instead of going out for dinner. After the girls were in bed we would light candles and have dinner brought in and exchange cards.

Dates don’t always have to be at night sometimes they happen during the day and as I mentioned earlier sometimes at home. However, they do take effort sometimes planned sometimes Spontaneous. If you get into the habit of creating dates whether Day or night, it starts to become something the two of you look forward to doing together. My girls are grown now so we can have dates whenever we want, but because of his work schedule sometimes it’s a Day date which often consist of him taking me to run errands then a quick lunch. However to me it’s just as romantic because we are alone and anytime we spend together we enjoy. So it’s not about the money or the time of day or where you are. It’s about the quality time you spend being together. 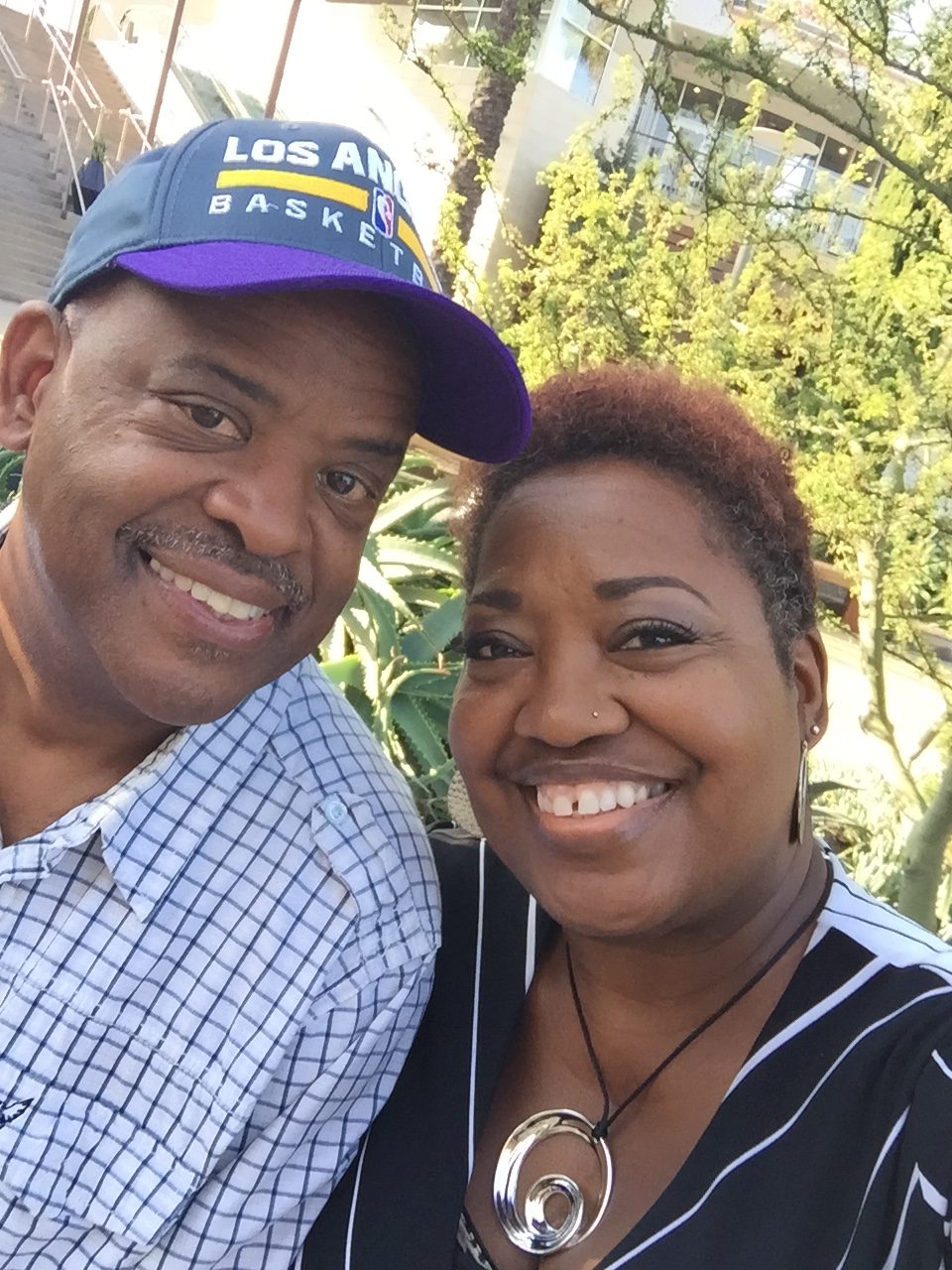 Dates also don’t have to be expensive dinners all the time, it takes the excitement out of special occasions. Besides who can put a price on quality time spent with the one you love, It’s priceless. If I were at an outside concert at the park holding hands, dancing to a familiar song with my husband it would be even better. I could get lost in the moment and forget anyone else was there except him and I. A date is wherever you and your spouse are enjoying each other’s company laughing and talking. It is a time where the two of you can talk about each other get to know each other’s hopes and dreams all over again, because they change every few years as we change and grow. It is sitting in the sand at the beach watching the waves come in while the sun sets. 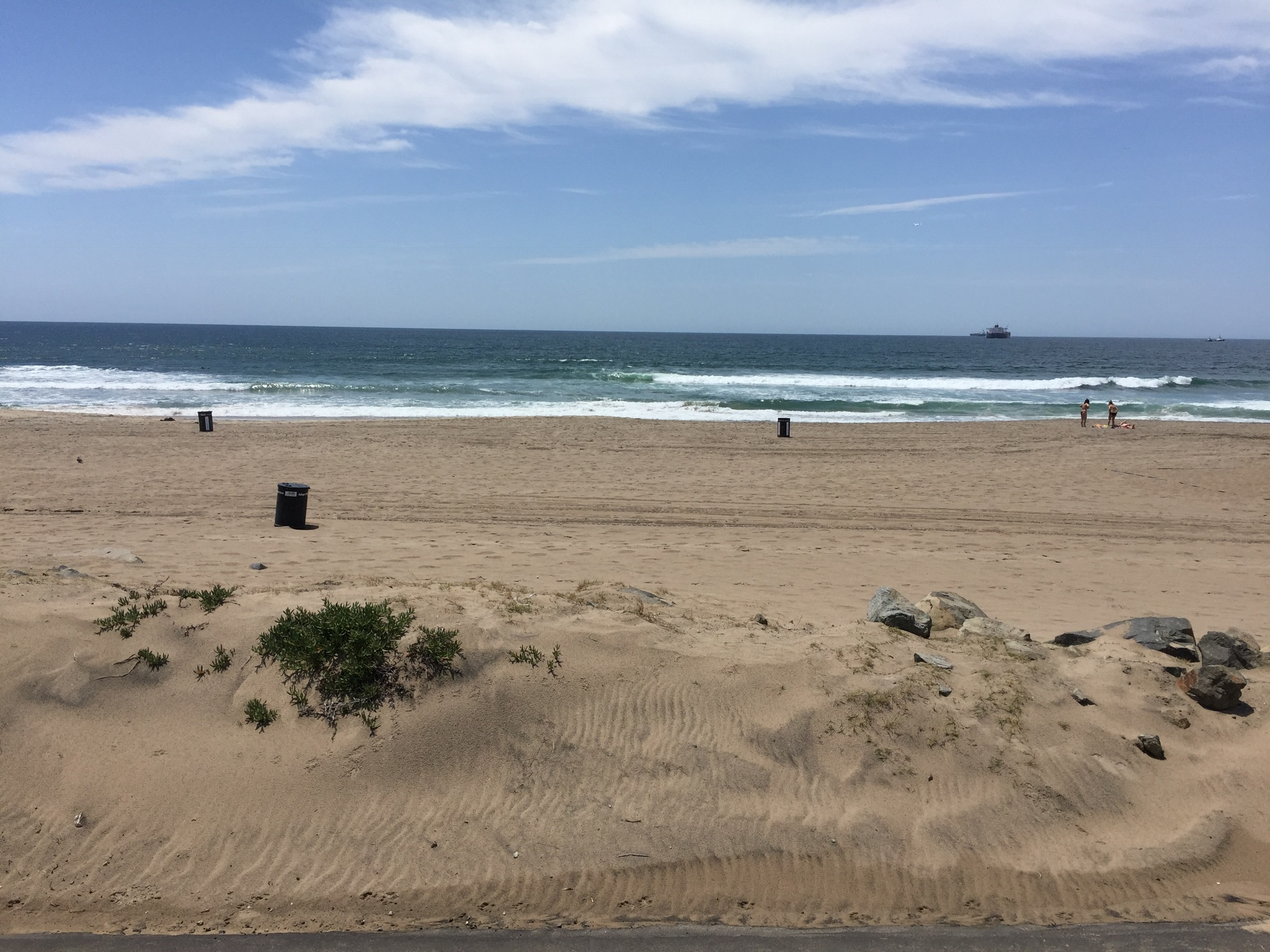 Moral of the story, marriage and creating alone time (dates) is a lot of work. However if you put the work in you will surely reap what you sow, and if you don’t well, the rule still applies.