People who know me, know that Psalm 23 is one of my all time favorites in the Bible. There are others but that one holds a special place in my heart for a couple reasons. One reason my grandmother taught it to me in its entirety when I was about seven years old. I remember my grandmother talking about God a lot and the importance of prayer however, the 23 Psalm was my first introduction to the Bible that I can remember. Another reason it’s my favorite is because looking back on my life as a child it was what I held onto when I needed comfort, and my grandmother was no longer with me on earth.

As I would say those verses over and over I eventually started to understand what they meant, then later what they meant to me personally. I would breakdown each verse, and relate it to me, in doing so gave me a better understanding of how important I am to God and how much he loves me, which was something I longed for so much after the deaths of my mother and grandmother. Being raised as an only child I felt unloved and all alone in this world. However when I would think about the verses I would realize I’m never alone, God was always with me even in my darkest hours.

Instead of breaking down the 23 Psalm verse by verse I’ll just pick out one that I feel lead to share with you at this time. Psalm 23:4 yea tho I walk through the valley of the shadow of death I will fear no evil for thou art with me, thy rod and thy staff, they comfort me. There were many times in my adult life that I had to walk through the valley questioning whether or not I was going to live or die at those times I would remember God was with me. In 2003 I was diagnosed with a rare disease called Spontaneous Coronary Artery Disease (SCAD) a disease that most people have died from because, the inner lining separates from the wall of the artery which causes one to bleed out before they can get to the hospital for help. Praise be to God that was not my story. I’ve had several Heart procedures since then, countless Angioplasties at which time there were stents put in to keep my arteries open, Coronary CT Scans and double bypass surgery in 2012. Doctors counted me out several times stating they either didn’t know what to do or there was nothing they could do, and it was those moments I felt like I was walking through the valley of the shadow of death. 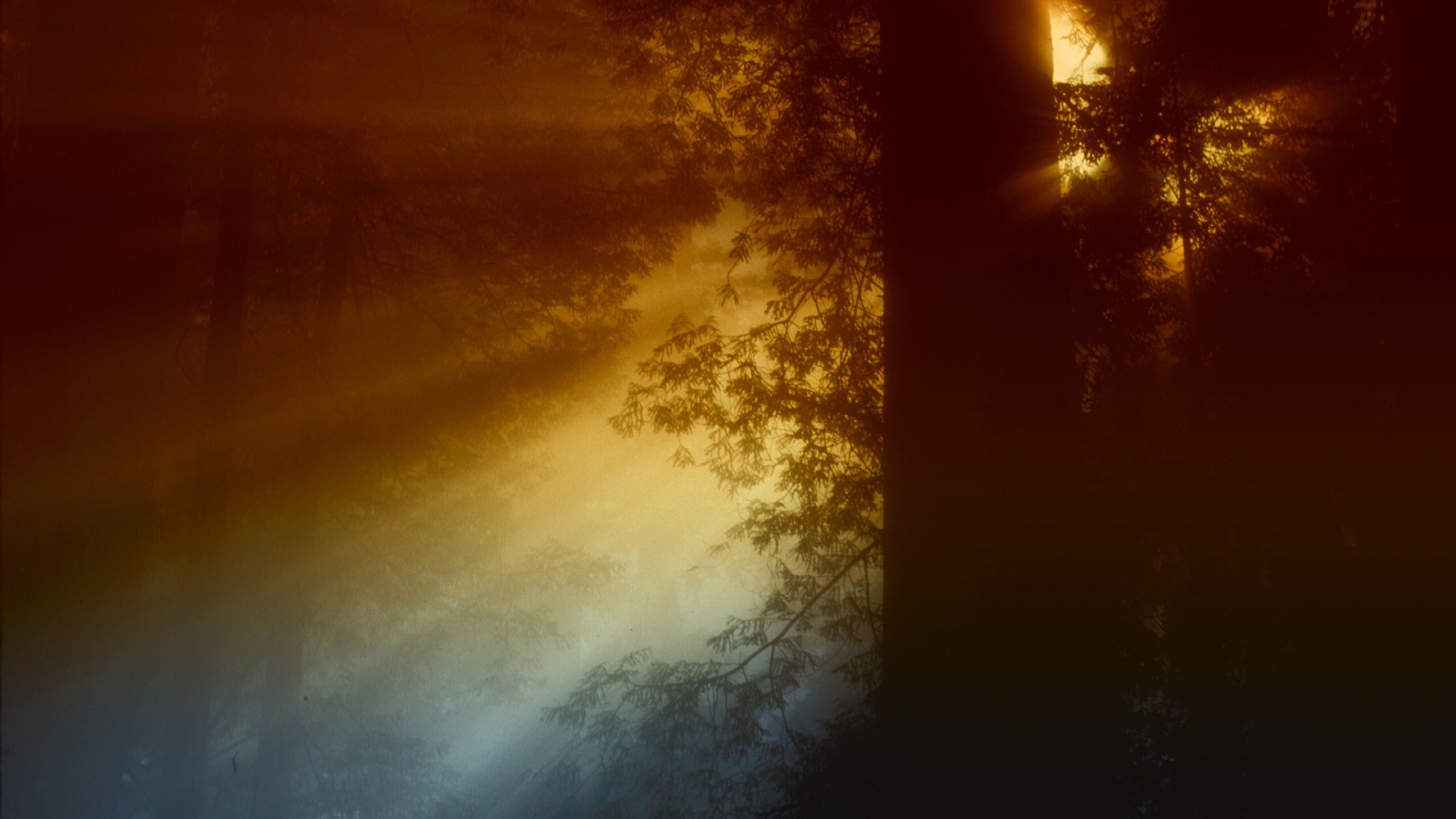 I’m not going to say I wasn’t shaken or nervous by the doctors comments because, of course I was affected I’m human however, if I began to feel fear rising up I would push it down with a couple scriptures that being one of them, I shall fear no evil. In pushing down the fear it allowed me to not only hear God when he brought the scripture to my mind it also allowed me to be able to trust him and know that no matter what the doctors say, God has the last word. If, in walking through the shadow of death evil did come to me (death) there was still no need to be afraid because even in death God is with me however, praise God that was not the case and I’m here to tell of his goodness and give him all the glory. 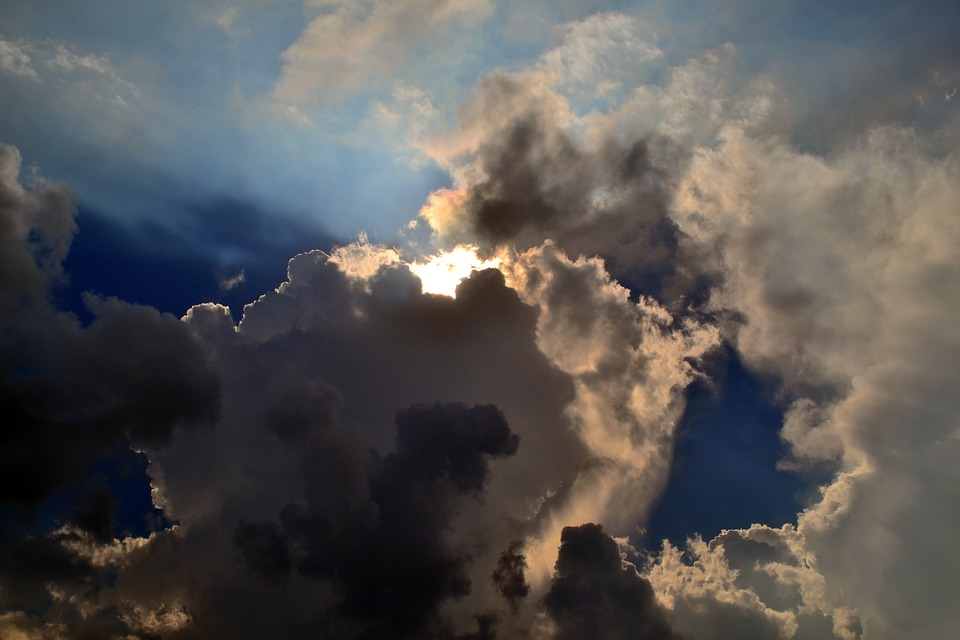 When my grandmother taught me the 23 Psalm I’m sure she had no idea how much I would come to depend those verses. I often wondered why she chose that particular Psalm to teach me first, most people learn the Lord’s Prayer first then others. Then I’m reminded of Gods divine wisdom, my grandmother may not have known why she was teaching that Psalm but God did, he knew the next couple chapters of my life would be hell and that’s putting it mildly and, I was going to need a strong foundation if I were going to get through the valleys that were to come later.