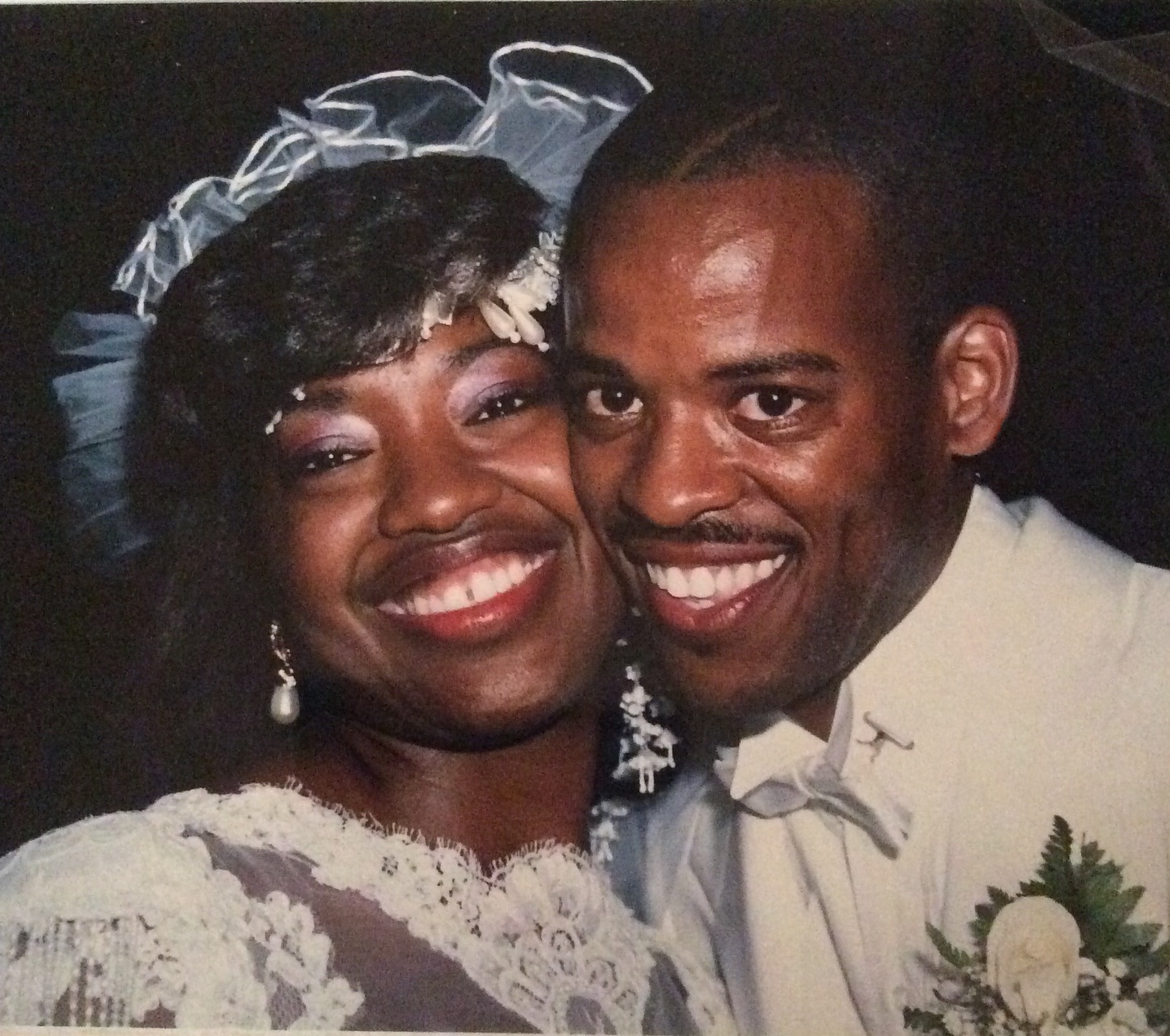 My husband and I will celebrate our 29th wedding anniversary this week, when I say I don’t know where the time went it’s true. I’m not saying that the road has been easy if you’ve been reading my blog you know it’s been quite the opposite. It’s been filled with more ups and downs than I could have ever imagined. From the beginning learning how to get along with each other, living in the same quarters everyday. Two people from completely different backgrounds coming together to accomplish the same goals is quite a challenge. 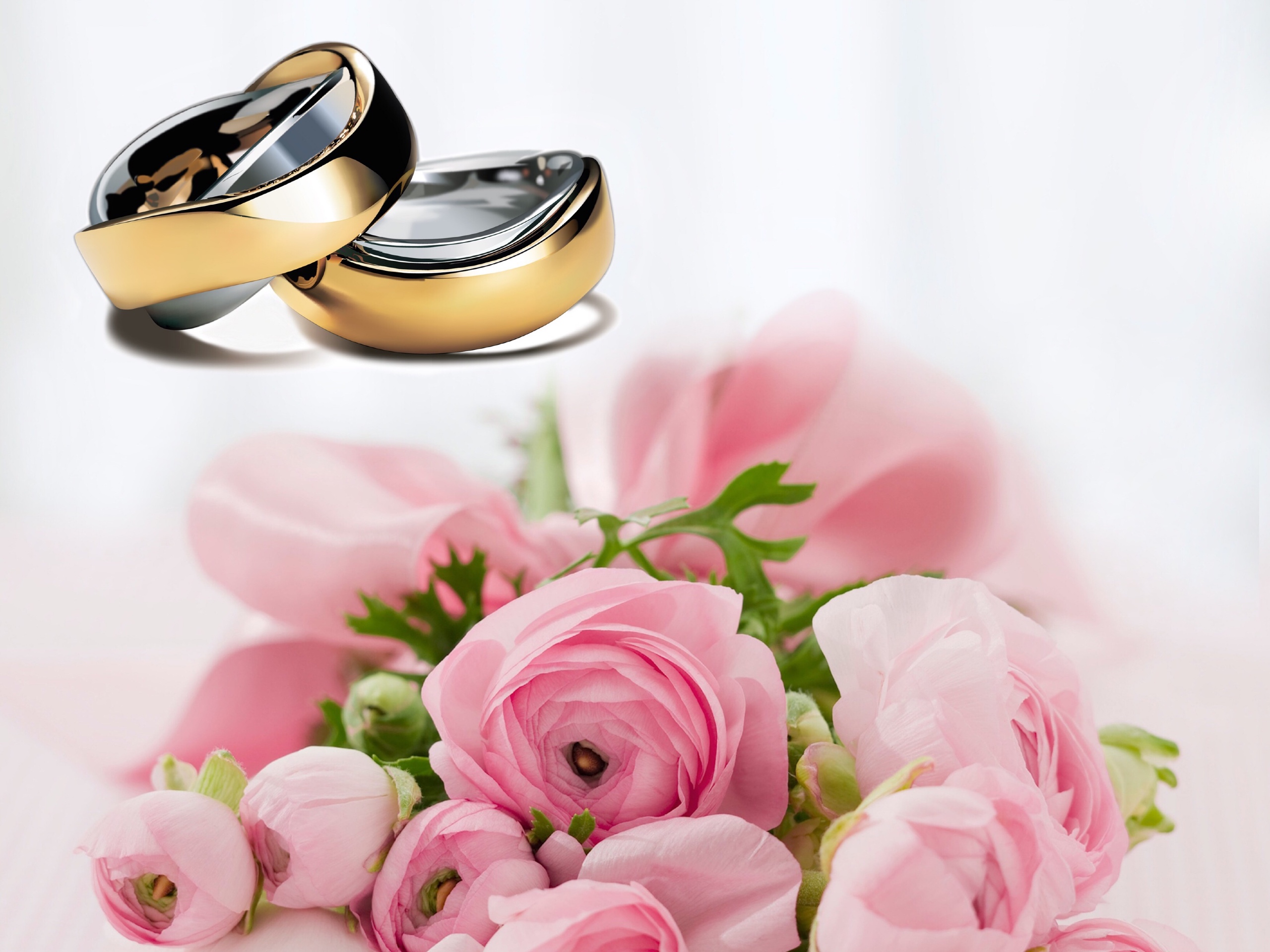 The first few years was a lot of differences of opinion (haha) from leaving the toilet seat up, toothpaste top off, sharing chores, financial burdens, you name it we struggled with it, I’m just being honest. It wasn’t easy as the years went on, when we got over those challenges new ones came. We were in our twenties when we got married so we had no idea what to do with a baby but two and a half years after marriage we had one, so guess what we had to figure it out. To add insult to injury my husband got laid off his job while I was pregnant so the money was short for a while.

For some reason I was a high risk pregnancy so I had to be on bed rest the first couple of months. I was also in school just about to graduate with my first degree and couldn’t miss class so hubby had to go in my place, take notes and explain to the teacher the situation with Gods favor it all worked out. I graduated and a few months later had a healthy baby girl. Just as we were getting our rhythm after a couple years we planed another child, I got pregnant and had a miscarriage. We were devastated and decided to wait a few more years before trying again. We tried again I got pregnant and the doctor said he couldn’t find a heartbeat, we began praying and my next appointment the doctor found a heartbeat. Months later I had another healthy baby girl.

For the next few years it was about the children, till the untimely death of my mother in law. After we grieve and adjust ourselves emotionally it’s back to the children. Then I decide to go back to school for a second degree. I graduate then was hit with a massive heart attack and was unable to continue working, my husband by my side with every hospitalization. We go from a two income home to one income. Yet here we are still standing, how did we do it, you ask. 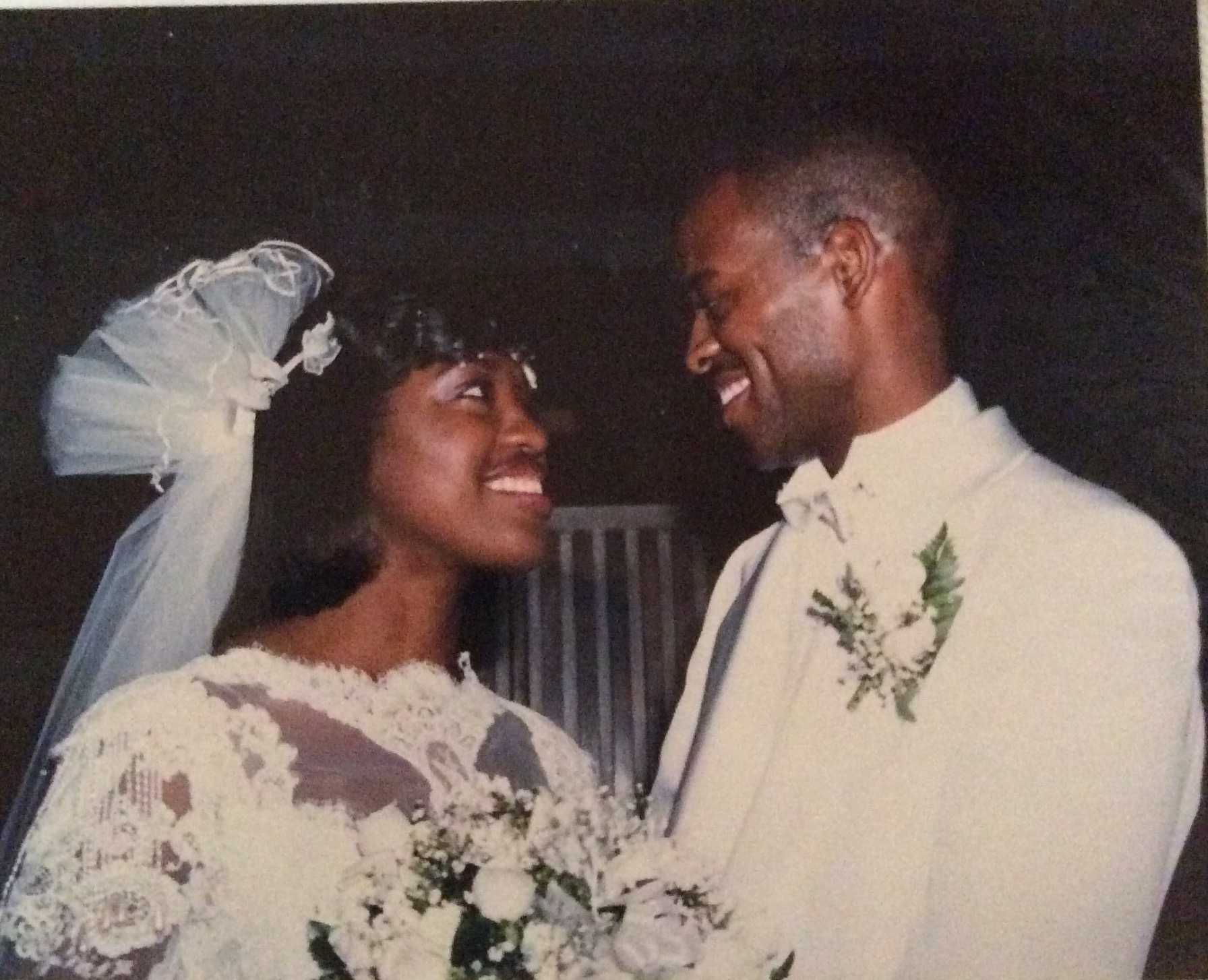 If you noticed I used the word we a lot, we did it together and when times got tough we didn’t give up and there were occasions where we could have. Instead we remained a team and got through everything together. Also I am a praying wife, there are times when a wife has to do serious battle against the enemy (Satan who seeks to destroy marriage) and quite frankly I was not having that nonsense. If someone ask me would I do it all over again, I’d do it a thousand times if I had the same partner, there’s no one I’d rather navigate this life with. Thank you husband, I couldn’t have ask for a better partner. Looking forward to 29 more and 29 more.