In Sickness And In Health 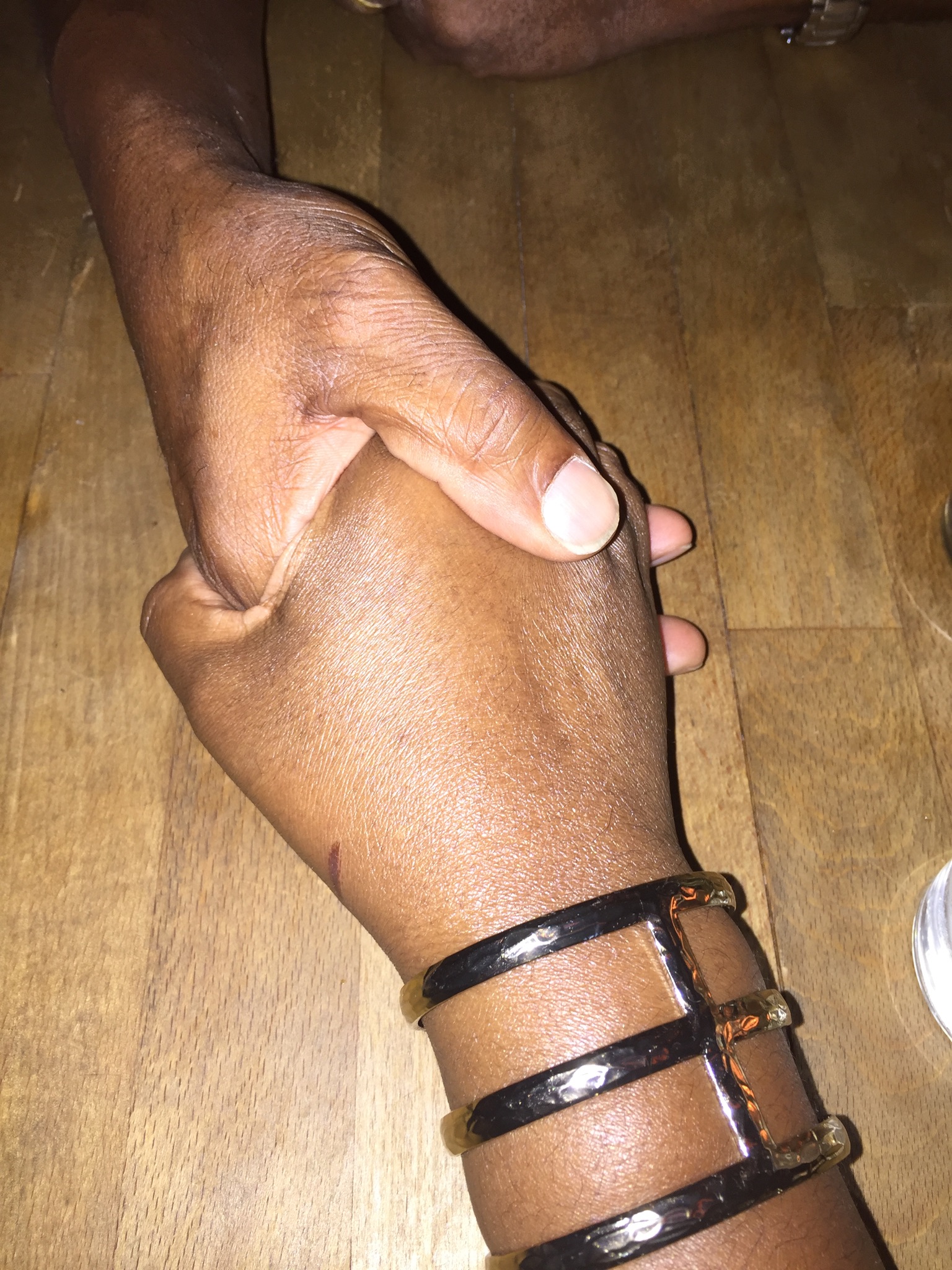 In 2003, I was diagnosed with a life threatening disease called Spontaneous Coronary Artery Disease. It was a disease I was born with at the time it manifested I was 41 years old. I was also only 15years into my marriage a time when we thought we could only go up from there we had our two children a home and two stable incomes, in 2002 I graduated with my second degree and about to change careers to better the family even more. We thought we had pretty much gotten over most of the hurdles marriages go through we had found our rhythm so to speak.  Then what seemed to be out of nowhere I had a heart attack, and it changed our whole world.

Back in 1988 we both exchanged wedding vows that included in sickness and in health, the thing about that is if we are honest at the time we say it we are not really expecting to have to do it at a young age. It’s something we tend to expect however, in our later years maybe in our 70’s but at 41 it is the furthest thing from our minds. As a matter of fact there are some marriages that would not hold up to what happened next. Not only did I have a heart attack I had a debilitating heart attack, one that usually kills people therefore, since it did not kill me it left me disabled. 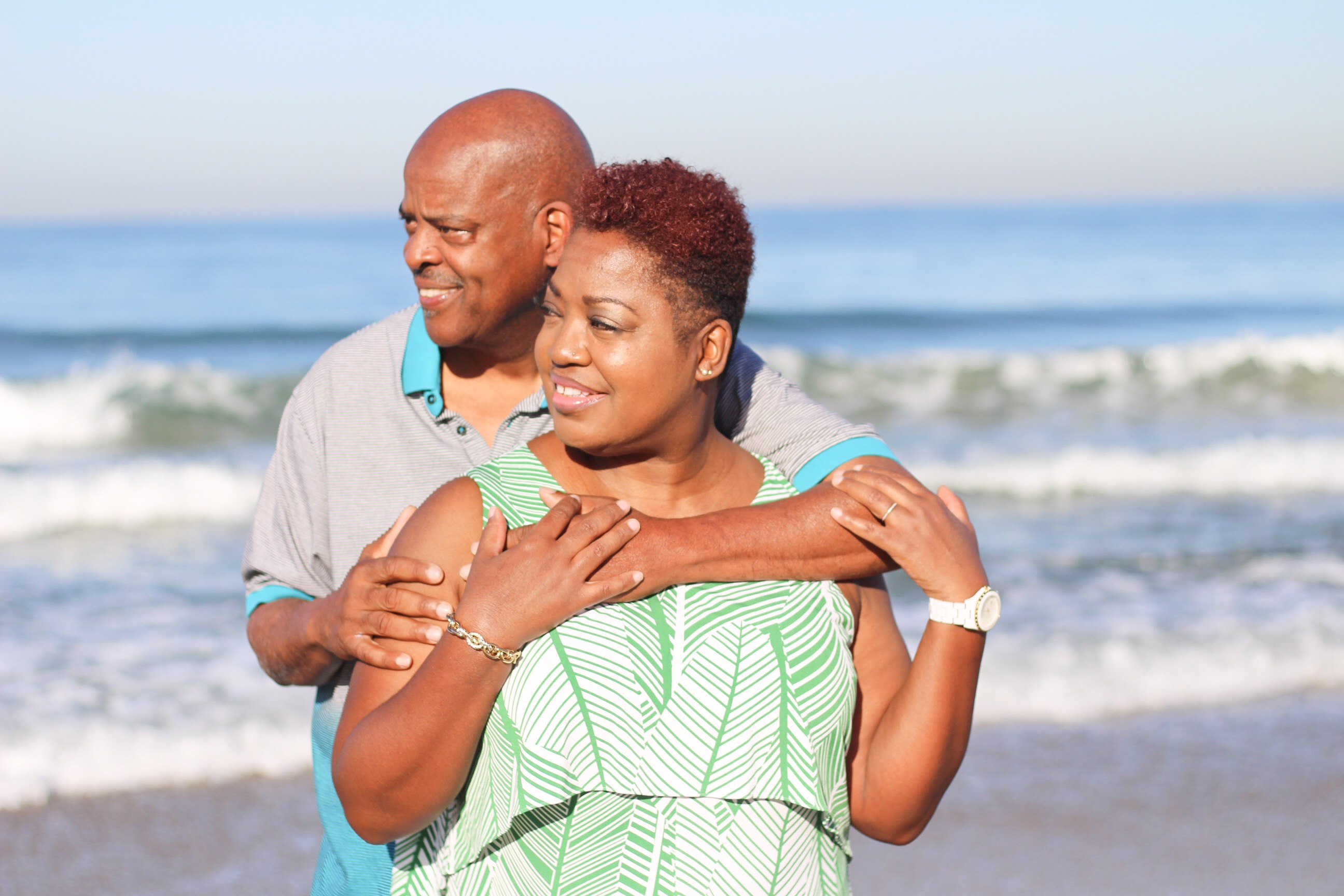 We found out six months into the illness I would no longer be able to return to work. Also somewhere in that six months my husbands job went on strike, so not only was there no income coming in from me, he was unable to work as well. The strike went on for about 35 days, now just because we had no money didn’t mean the bills stopped they still had to be payed. As you know money issues and illness are the top two reasons marriages break up, we had both going on at the same time. We had to deal with the fact we would now be a one income household and my husband was on strike not knowing when it would end.

However through the grace of God and support of family and friends we made it through victoriously. My husband eventually went back to work, and we learned how to make it work with one income. At that time we had a teenager and a grade school age daughter, both needed their mother. Not only could I not be the mother they needed, because of my limitations I also could not be the wife my husband needed. my husband could have said I didn’t sign up for this but he did not, instead he stepped up to the plate with the bases loaded bottom of the ninth inning with two outs. Needless to say the pressure was on, and he hit a home run. My husband is not perfect no husband is however, I had no doubt he would do what he had to do for the family. Because I knew where he came from, I knew he was taught when times get tough you don’t run, you face the challenge head on because you are the head of the family. 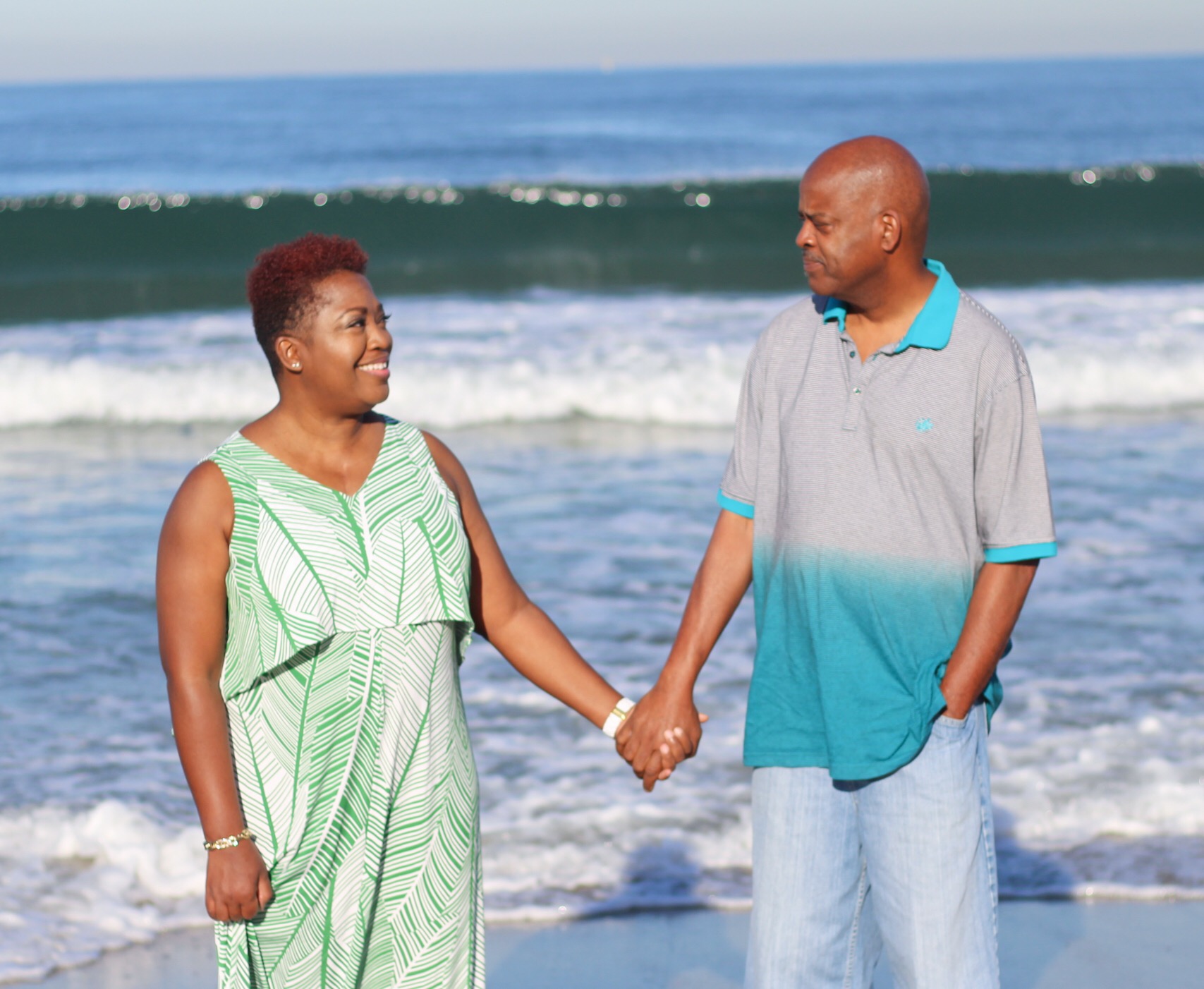 Moral of the story learn as much about the person you are marrying before you say “I do” because it will tell you a lot about your future.
Be Encouraged!

For Better or For Worse