I was first introduced to Teavana teas about a year ago when I received the Earl Grey Cream as a gift. I fell in love at first sip, I like to add cream and honey to my tea. It was the smooth mellow taste that got me hooked. I had a box of the Earl Grey tea in the pantry, unopened when a guest came over who shared my love for Earl Grey tea I gave her the box. I told her after having the Teavana tea there was no turning back for me, and for her to enjoy the box.

I am a woman in my fifties and because of crazy  hormones sometimes I have trouble sleeping. I’ve tried all sorts of the usual remedies such as  Chamomile tea, hot baths and the combination of the two. However I have found that I don’t love the taste of Chamomile tea, with that in mind I went back to Teavana in search of a tea that would help me relax and sleep. After talking with the very nice sales lady and explaining my needs she offered a very tasty alternative to Chamomile tea called Peach Tranquility I was delighted to know there was an alternative. 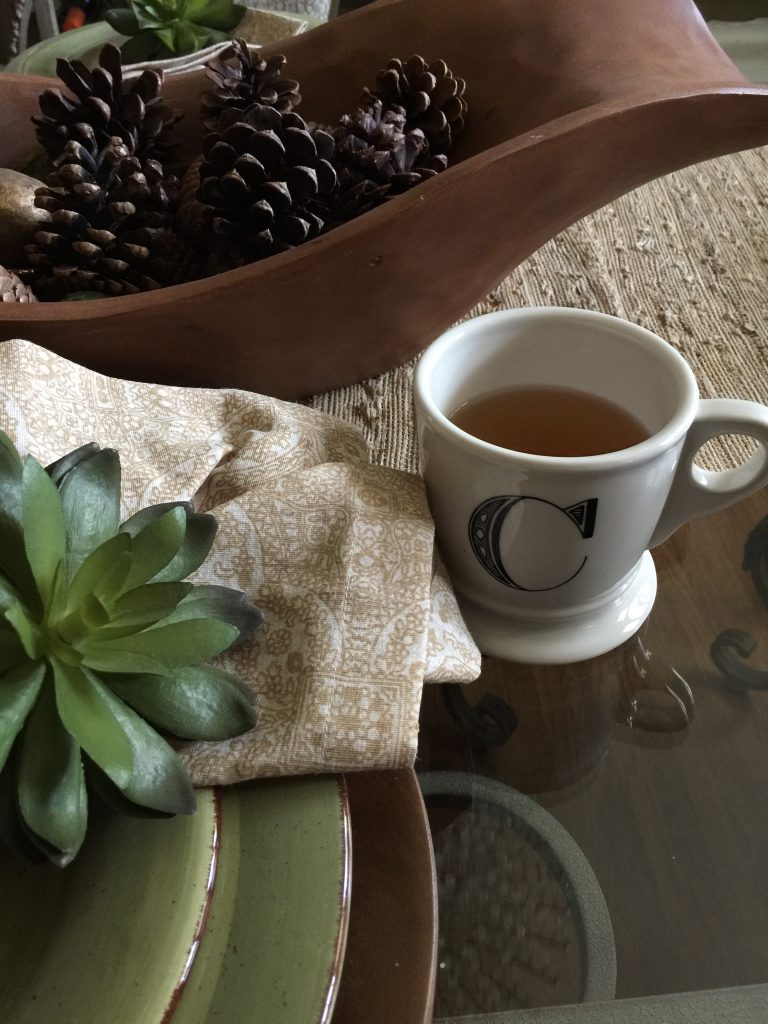 I immediately went home to give it a try, I had a busy day and thought I probably wouldn’t have a hard time sleeping, but the tea was so good I tried it anyway it did not disappoint I slept like a baby. The next night I tried it again when my day was fairly easy, same result slept like a baby. If you are in the mood for an alternative to Chamomile tea for relaxation and good sleep Peach Tranquility from Teavana is your tea.