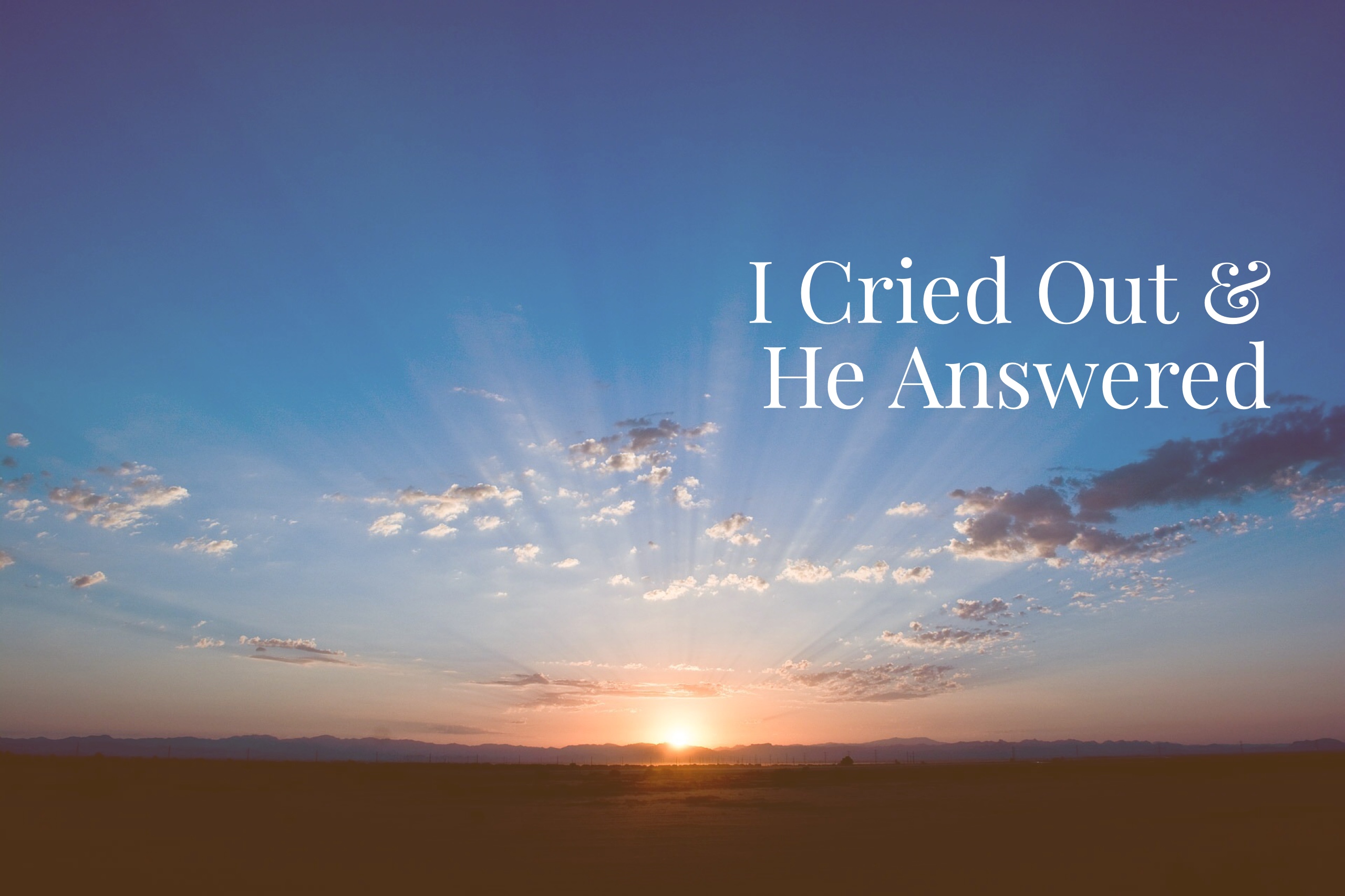 I’ve been living with heart disease now for 14 years, when I was first got diagnosed everyone prayed for complete and total healing. I was on board for that as well because, as the years went by I was becoming increasingly frustrated and wondering when I was gonna be done with this thing. During one of my earlier hospital stays probably in 2004 I was obsessed with dying because I was in and out of the hospital seemed like every other month.

I cried out to God and, ask him to give me a word and being the loving God that he is he gave me one, the word was this sickness is not unto death but to glorify God that the son of man may be glorified. As you could imagine that word eased my mind quite a bit so, I was no longer obsessed with dying. However, he did not mention anything about healing so, me and everyone else just assumed it would happen.

Fast forward to the year 2013, by now I had gone through a double bypass heart surgery and was in the hospital again with more complications. I felt defeated, frustrated and quite frankly wanted to give up, instead I cried out to God again to ask for another word and again he answered and said, I didn’t tell you I was gonna heal you, I told you this sickness was not unto death. Well then I had more questions that didn’t get answered till I returned home. God had given someone a word of encouragement and confirmation for me, which was my grace is sufficient.

What that meant to me was when I put the two together was I was to give God the glory in the state that I’m in, not a healed body but in this broken one. God was gonna use me to give him glory and, his Grace would be sufficient to get me through any situation. That’s not to say God doesn’t heal or even perform miracles today, he chooses who will be healed or not, which is not for us to question because we will never understand God’s reasoning. However, this is what he choose for me, I choose to give God the glory in this broken body because his grace is sufficient and, I can do all things through Christ who strengthens me!