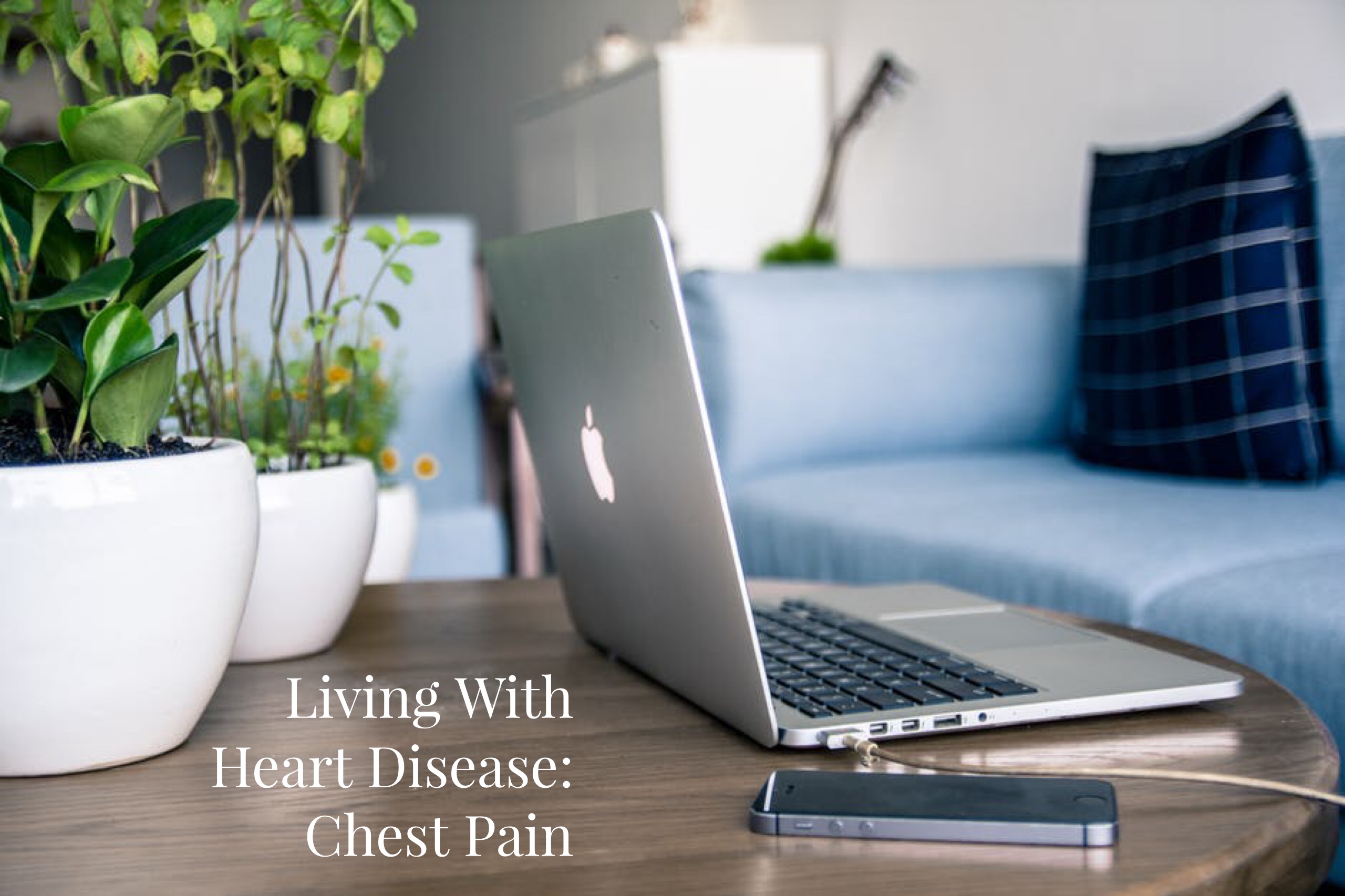 So, I recently had a hospital stay because of increased chest pain and shortness of breath. I was feeling very anxious because, I had been told by my dr. that if there were anymore blockages that we would have to consider another cardiac bypass surgery. I honestly believe if he had told me a repeat surgery was necessary I would have mentally shut down and would have had to be sedated. Upon my admission they ran the standard test to see if I had a heart attack. Praise God those test came back negative, I was not surprised by the results, however, thankful just the same. While I was relieved the question still remained, why the chest pain and shortness of breath? I was thinking there must be a blockage in one of my arteries. What other explanation could there be?

The next day my dr. came to speak to me about a plan. I was expecting him to say we need to go to the Cath Lab for another angiogram because, that is the most accurate way to see what’s going on with my arteries. However, he said we would not be doing that because since I’ve had so many, at this point it’s very dangerous. So, he suggested a new test that would focus on my lungs, one test was to rule out a blood clot in my lungs, the other to see if I had diminished capacity in my lungs or lung disease.

Neither of those options sounded good to me but my dr. wanted to rule out all possibilities before considering going back to the Cath Lab. The good news is we were able to rule out the blood clot, the other test showed my lung function is a bit below normal but, it can be reversed with medication and exercise. That means for now we have avoided surgery which is the best news. I’m still having symptoms but at this time everything is under control. I’ll continue to keep you posted on my progress, thank you for continuing on the journey.